Investments in online advertising will grow 25% in New Zealand

A 20% increase in online advertising spending. These are the data obtained by the Interactive Advertising Office, an industry body that awaits confirmation from the government agency, Advertising Standards Authority, in March.

More than 257 million New Zealand dollars, almost 141 million dollars, has been the total spending of brands in online advertising, which places it above advertising investments for radio and print media. 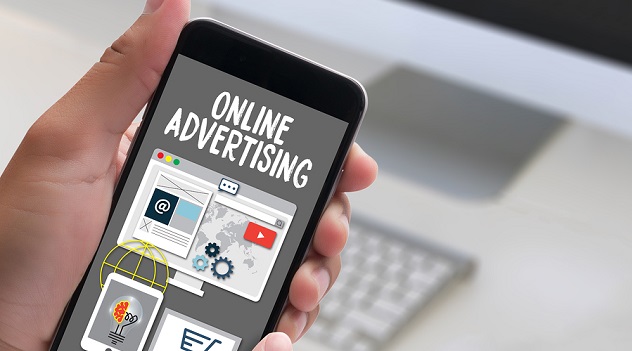 According to industry experts consulted by the New Zealand portal TVNZ, brands are increasingly following users and as in other markets, the incorporation of video content continues an upward trend, along with the emergence of mobile devices, which makes online advertising investments reach more and more relevance with a strong expansion of platforms and applications to be used.

Social networks have also experienced a strong expansion among users, with 1.8 million people connected to Facebook and Twitter.

The boom of represented a 21% increase in online advertising, a behavior similar to that of its neighbor Australia and, for projections put that growth at 25%, placing New Zealand as one of the most advanced and mature markets in the context of online advertising and located ahead of Europe and North America.

This projected growth will come hand in hand with Smartphones and tablets, which will increase the interest of brands to invest in new advertising schemes and increasingly connected and mature users.

In terms of advertising investment, in New Zealand the print media and television second are the media that have a greater market share.