Why brands must bet on video content to reach consumers

Companies have begun to accept that the days of absolute domination of television are ending, and they look to video content as a viable alternative. Although televisions have not yet suffered the spectacular fall of the advertising of newspapers and magazines, they are giving all kinds of symptoms that show the control, less and less, that they have on the consumers.

A Nielsen study, titled Cross-Platfform Report, released in March this year, showed a new scenario in the US, which by extension can be attributed to many other countries. 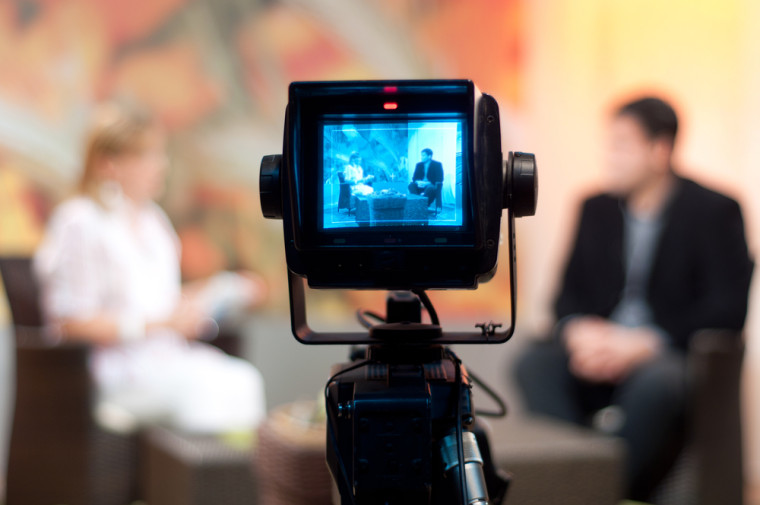 For example, more than five million households in the US They no longer have television. But we should not think that these consumers have dropped their favorite programs or series, nor do they escape receiving full advertising, with 67% accessing content through streaming services like YouTube, Netflix or Hulu.

The subscription video portals are capitalizing on this trend and YouTube has also launched following its steps with the announcement these days behind a series of payment channels.

Companies do not want to be left behind.

“Having programming received on all sorts of gadgets and gadgets, such as tablets, seat backs, and laptops, is very important,” said Dennis Wharton, a spokesman for the National Association of Broadcasters, From the USA

However, traditional channels are not the only ones that bear significant pressure to reach the largest audiences on the right devices and on the appropriate web pages. According to a Brafton study, brands must also be proactive in approaching consumers’ new leisure habits, such as payment channels on YouTube. This will be a double advantage, on the one hand will work better in the construction of the brand, and on the other hand is derived incremental traffic to their web pages.

Larger companies are already aware of this marketing strategy. We all remember video campaigns on YouTube like Old Spice promoting their new line of products for shaving. Working with videos on the web has been very productive for the brand. Two of Old Spice’s ads have been ranked among the top 10 most-watched ads in the month of April on YouTube.

Brands can not ignore online video content for long. Consumers are increasingly using their tablets to watch programs in their homes and share clips on social networks. If companies do not include video within their strategies, they will miss important opportunities to drive engagement and build their brand image.