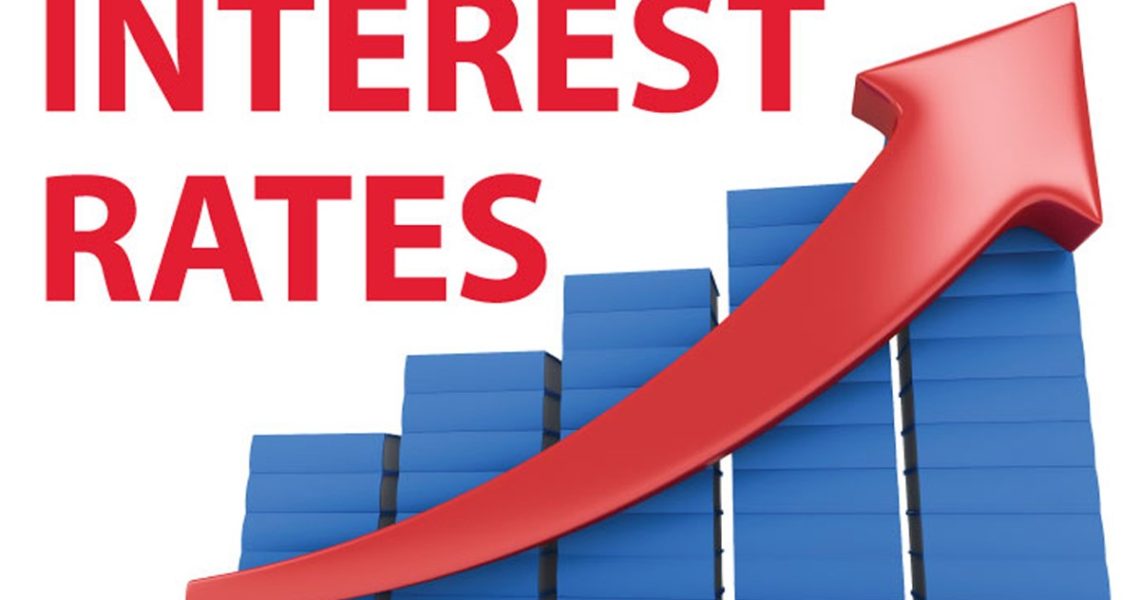 With ‘gazundering’ tactics returning to the London property market, the main indication is that this once fast-paced and thriving city market is cooling off.

First of all, it is perfectly legal but frowned upon as an unsavoury and bold move. Essentially, buyers can ‘gazunder’ sellers by demanding a cut in the price of an agreed sale price without a valid reason, just before a property exchange is about to take place. An immoral move perhaps, but according to property experts, there is a wave of gazundering happening in the Capital. The move is also called ‘price chipping’, and it is occurring in the highly priced London neighbourhoods as the market slows due to the rising cost of living, soaring energy bills and wider global economic issues. Furthermore, the average price of a home in the UK has increased by almost £50,000 over the past two years, which puts more stress on the buyers. 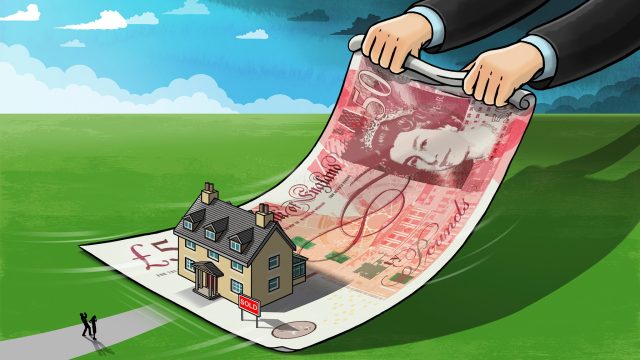 How many sellers are affected by gazundering?

London saw a fall in house prices in August 2022, exacerbated by the cost-of-living crisis, with property site Rightmove recording a decrease of just over £20,000 in its asking price data. It’s believed that gazundering is happening in around fifty per cent of property sales at present, with prospective buyers justifying this request by pointing out issues such as electrical problems, faulty roofing or damp. With sellers enjoying a buoyant market for several years, rising interest rates and energy costs means that some homeowners are now struggling to sell. They are then faced with losing a buyer or having to go through with the sale at several thousand pounds less than they had anticipated, despite the excellent state of the property.

How is gazundering different from gazumping?

Gazundering is different from another term in the home buying and selling process, gazumping. This is when a seller agrees to a verbal offer on the home from a potential buyer, but then decides to opt for a better offer from another purchaser. This move is, of course, frowned upon, but it is a result of the UK’s competitive market. Current figures suggest that almost 30 buyers are competing for each property as it comes on the market. Other figures show that in London, over half of all people said they had suffered a gazumping incident on a property sale, which is a five per cent increase compared with five ago.

What is the current situation with regard to house prices in London?

House prices in London have grown at their fastest rate in over five years, as workers flock back to their offices in the Capital following periods of lockdown. Affordability will, of course, be challenging for many purchasers who will be stretched because of rising food and fuel costs. Mortgage rates too are at their highest since 2016. There have been six Bank of England interest rate increases since last December, and it is anticipated that these could rise further. 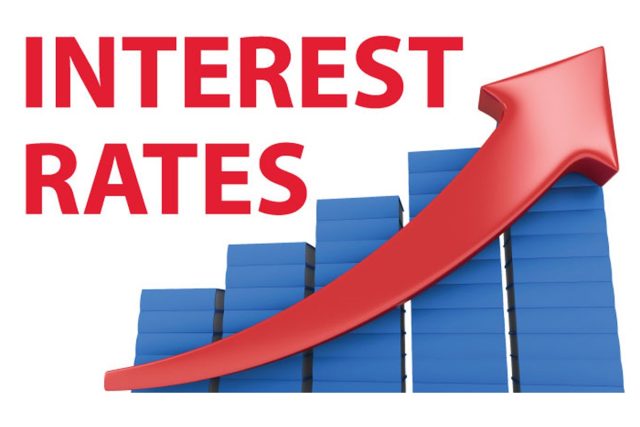 According to Today’s Conveyancer the market is resilient, as mortgage approvals rose slightly in July, according to figures released by the Bank of England. For those seeking homes in the Capital, some of the best conveyancing solicitors in London can be accessed through firms such as Sam Conveyancing.

Gazundering puts sellers in a precarious situation as there will be inevitable delays in the home moving process which can lead to added stress in an already tense situation. Buyers could see their gazundering efforts fall through too, if the mortgage lender opts for further affordability checks and their employment circumstances have changed.