Mobile advertising campaigns for fast food restaurants and “casual dining” chains are all designed to physically bring the restaurant to the consumer that is in the vicinity of the place. This makes the location component fundamental and a new study shows that 70% of the campaigns in this type of restaurants include some type of target customer selection by location. 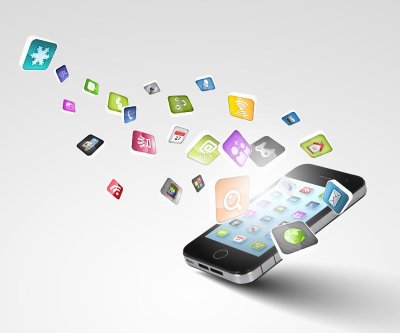 Looking at 100 campaigns that ran between January 2012 and March 2013, the Verve Mobile advertising network found that those that included targeting by location had achieved double response percentages than those without location data, with An average CTR of 1.21% versus 0.61%.

Most fast-food / casual dining businesses (55%) traditionally rely on proximity-based advertising efforts, circumscribing their promotions to a particular location or geographical area. About 28% used geo-perimeter around a restaurant, and 17% went to a neighborhood audience.

Verve’s report highlighted a geolocation campaign for a fast food customer, launched to promote a new discount menu. This campaign included standard banner ads with “click on the map” functionality and expandable images with an interactive menu gallery as well as social media elements. The time spent on the banner ran from the second to the 15 seconds, and an average of 23 seconds for the expandable unit. The average CTR achieved was 3.2%.

What’s central to mobility is what happens after the click, says Jed Williams, director of consulting and senior analyst for BIA / Kelsey local media. “We are seeing very good results in click.to call, mapping / directions, even in product searches and reviews. All of them located at the end of the process, very close to the purchase itself, “he says.

In that vein, Verve’s study also draws attention to a recent test in connection with a campaign for a chain of casual dining restaurants, which nearly tripled people traffic to the premises. The test compared those who saw an ad with those who did not see it but who had previously visited one of the chain’s restaurants. The campaign used both standard ads and geo-perimeter elements.

The ad offered near the advertiser’s premises carried 3.9 more traffic while discouraging the intention of approaching a restaurant in the competition by almost 20%. And those who received an ad in the vicinity of a local competitor were 3.1 times more likely to go to an advertiser’s restaurant and 18% less than a competitor’s.

Data from Verve’s competitor XAd indicate that restaurants are among the industry segments that most invest in mobile advertising with location, third parties behind the financial and telecommunications industry in the first quarter of 2012 on their network.