After the change of direction of “The Times” that only a few months ago decided to finally change its focus and strategy betting on the subscription model or payment for content, it seems that the new formula rather than serve to boost its benefits, is generating important devastating effects. 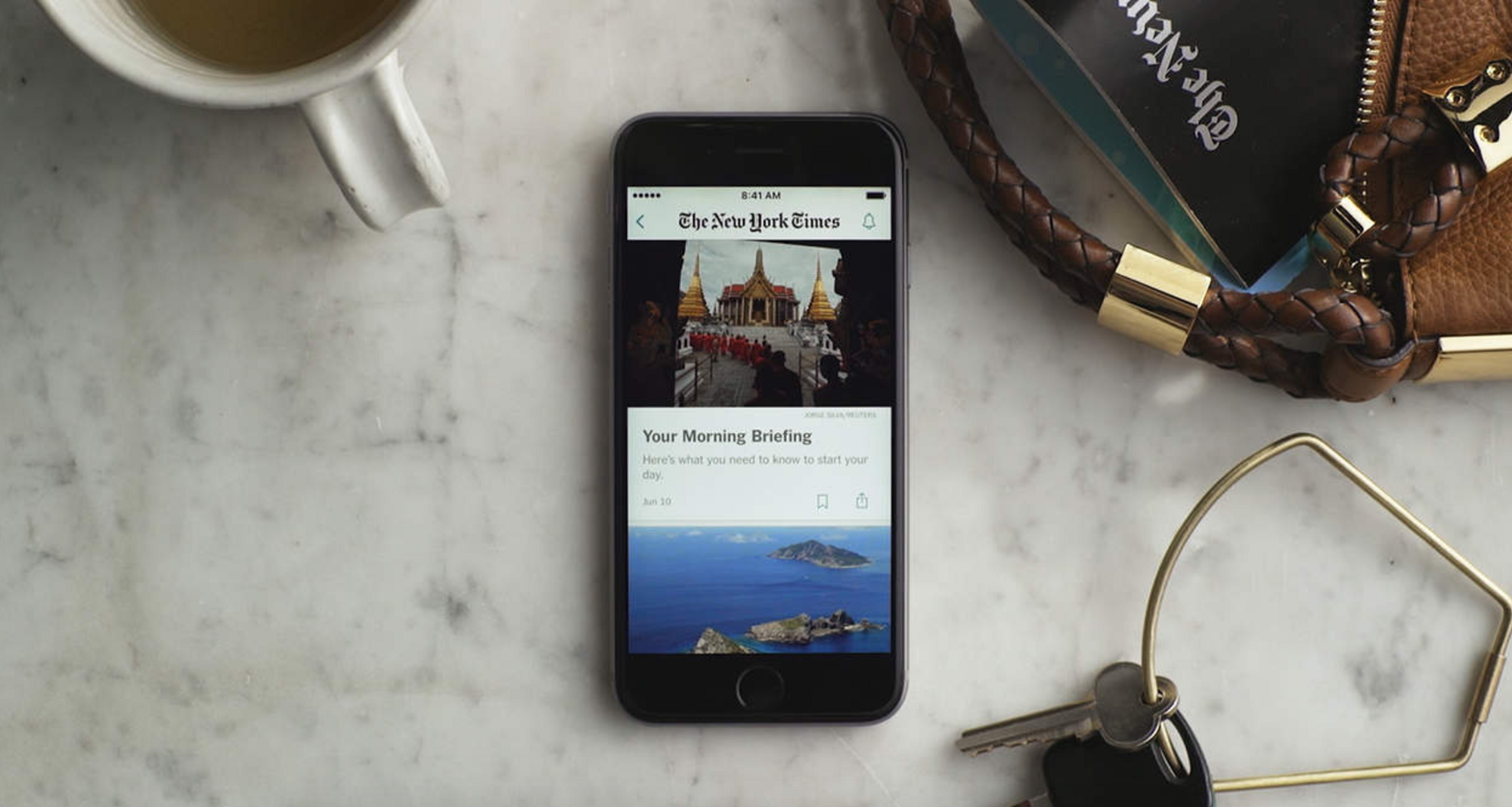 The first consequences of this change of philosophy and new business model were not long in coming as expected, experienced a significant decline of 33% of its audience on the Internet. Yes, well below the 90 percent expected and estimated the most pessimistic but it is not ruled out that this percentage continues to rise.

The new strategy of the Murdoch group was based on the combination of the subscription charge or payment for access to its contents, with a very segmented publicity focused on its readers. But after this new model some of the advertisers of this newspaper said that the price of advertising had been doubled.

Obviously after all this just needed a little more time to check how advertisers also side by side with this new bet mainly because of the fall of readers and higher prices, the newspaper has lost the attraction for advertisers.

“We are not inserting advertising there, if there is no traffic, it does not make sense to advertise there.” In this way, Rob Lynam, communication director of the MEC media center, has made such a strong statement after learning about the information and access statistics of the latest “News Corporation” reports in what can be interpreted as a clear warning to the media that are contemplating charging for access to their content.

Lynam himself also highlighted the fact that not having this medium among the media for his advertisers would not be a problem for anyone due to the multiple options and offers of other means of communication available.