Measuring and evaluating the effectiveness of campaigns is the main challenge facing multi-screen video advertising campaigns, according to a recent study by Mixpo.

The survey, which was, base3d on a survey of more than 300 industry professionals working in both agencies, media companies and advertising technology companies, highlighted that perceptions about which metric is the most important changes a lot. 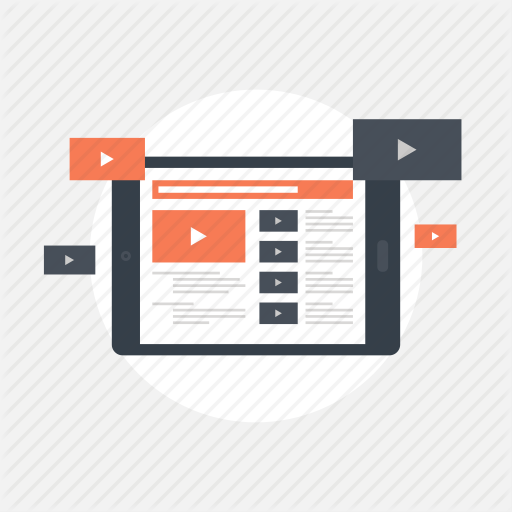 While the percentage of completion (with an average percentage of 2.56 being 1 the maximum) is shown as the most important metric, the improvement of the mark (2.69) is in second place. The display ratio (3.14), CTR (3.18) and the time devoted to watching video 3.43) are also three of the most mentioned metrics and located in the first places.

A study last year by Vindico mentioned that completion ratios were better indicators of the success of online video ads than CTRs.

The lack of agreement on the metrics is an indicator of the problems that exist in evaluating the effectiveness of advertising in multi-screen video campaigns. Last year, 81% of media companies and 78% of agencies reported that they had launched multimedia advertising campaigns. And in this year, 96% of the first and 90% of the latter, acknowledged having carried out such campaigns.

The main reasons for multi-screen campaigns are the scope and frequency they allow, with 82% of media companies and 86% of agencies reporting this motive. Behind, and as second fundamental reason, mention is made of engagement. A recent BeOn study had already shown that most global companies think online video can provide greater engagement opportunities than television.