Amazon has launched a new mobile advertising network, including api, which will allow advertisers to include advertising on mobile apps downloaded from the Amazon app store.

In principle no wonder that Amazon Kindle users start seeing ads in the applications that are downloaded from the Amazon store. But we will understand the whole world of speculations that have been generated and the huge potential risk for Google because the advertising insertions will also take place on any Android device that has downloaded applications from Amazon. And Android is Google territory. 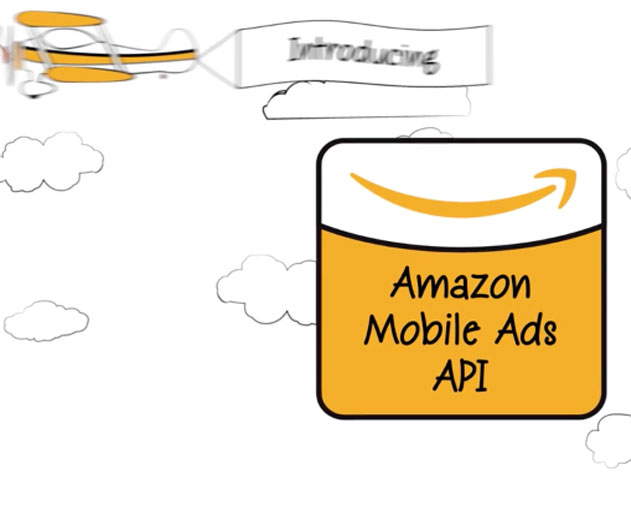 At this time, mobile advertising revenue is destined to be the central and core of the entire Google business. The company changed its ad buying interface to simplify the buying process on mobile and desktop devices. Many analysts expect that this has an immediate effect on the price of Google ads, increasing it. Larry Page, Google’s CEO, has told Wall Street that he expects the price of mobile ads to exceed the price of desktop ads in the future. And within this war, Google has raised hostilities in the field of online shopping, making Amazon’s results appear in less prominent places on the pages. In short, Google is positioning itself for a mobile future and less of desktop.

And now Amazon comes by making their ads appear in applications that work on Google’s Android devices.

While Google maintains the policy of an open platform for everyone to be able to work freely with their operating system, there is little they can do to prevent Amazon from taking Google that role.

But what Amazon does not know or know is what users want to buy when they are not on Amazon. And this information if it has Google. When a consumer looks for glasses of a certain brand in Google, that is an unequivocal sign that they are looking for that product in the market.

The universe of information that advertisers need to be able to route their actions is distributed among the three giants of the network:

It is not unusual, therefore, that in this scheme Google appears as the weakest competitor to be attacked. Google is the least known of its consumers, except when they want something for right now. But while Facebook’s data are interesting, it’s not the kind of platform that poses a threat to Amazon, at least not yet.