Coguan, a technology company with the first Ad Exchange to offer a platform with an open and transparent market (marketplace) for online advertising, announced today that Coguan AdShare® has completed an exhaustive process of moderation of the offer of its thousands of media web to adapt to the quality control criteria for Ad Exchanges marked by the IAB (Interactive Advertising Bureau), and to become the first company to achieve it, as part of Coguan’s vision to improve the quality of Internet advertising. 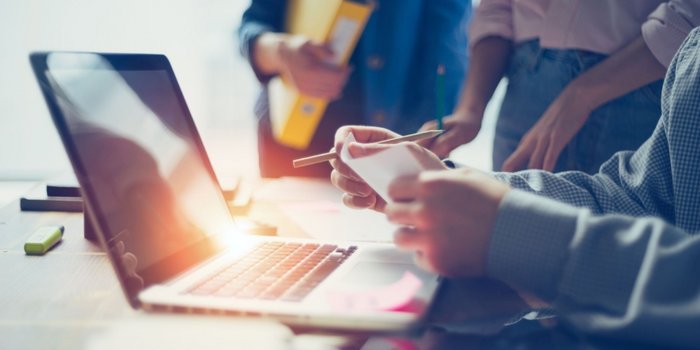 The IAB was born in 1996 and acts as the representative of the interests of the companies in the advertising and interactive marketing sector. With this initiative the IAB intends to provide a standard designed to make the process of buying media by networks, agencies or advertisers easier and to allow more control over where the ads appear and therefore create greater confidence in the sector. Coguan also took into account the opinion of media agencies that attended the first #CoguanBreakfast event held at the beginning of the year, which has confirmed the interest of its customers for a greater standardization of the categorization of the contents of websites where advertising is placed.

Advertising vendors such as ad networks and web media listed in the marketplace section of the Ad Exchange of Coguan AdShare can count on the peace of mind of having been approved according to the criteria set by the IAB. Coguan continues to look for web media for Coguan AdShare, interested in online advertising to monetize the traffic of users accessing the Internet from computers as well as the online advertising of users with mobile devices. Those responsible for the management of website advertising can register with Coguan AdShare in order to receive advertising. Coguan will demonstrate the new moderation process at OMExpo Madrid 2011 and interested companies can organize meetings at stand n. 88 de Coguan through this form or simply go through the stand during the event.

Carlos Bravo Sánchez, CEO of Coguan, commented: “A market with a quality offer is capable of generating more demand and attract buyers of online media that manage or represent brands of greater reputation for what all customers earn. Our vision of Coguan has always been to improve transparency, quality and control of advertising, and this new firm step towards a moderate web media market according to the important quality criteria established by the IAB, the reference association of the sector, does not rather than reinforcing Coguan’s commitment to making that vision possible. “