Companies around the world plan to increase use, resources and investment in media and social networks

Social media is becoming an important part of the business a large part of companies worldwide, and many of them are planning to increase their use, resources and investment in the coming months.

This is highlighted by the ‘International Business Report’, conducted by Grant Thorton LLP, whose data was based on the responses of different top executives of companies around the world to determine how their companies use social media.

Companies in Latin America are the most likely to use social media with 53% of mentions, while 78% said they planned to increase their use. The companies of the countries of the Association of Southeast Asian Nations (ASEAN) and those of the Nordic countries, also plan to increase their use in the coming months: 75% and 72% respectively. 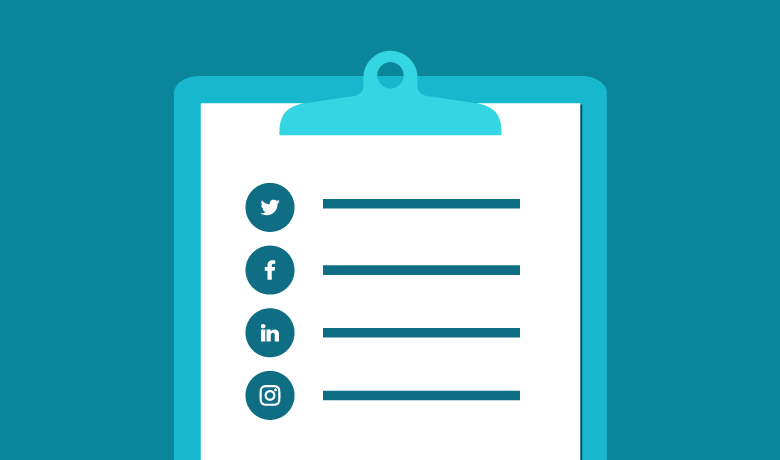 Comparatively, 47% of companies in North America use Social Media today and 60% plan to increase their use.

As emerging markets grow economically and Internet access is increasingly available in their countries, companies in Latin America and BRIC (Brazil, Russia, India and China) are taking advantage of social media to reach their target audience.

Meanwhile, companies in Europe “are understandably worried about the current economic difficulties, but we must not lose sight of the opportunities that social media offers in the long term,” said Mark Henshaw, Grant Thorton’s media director for the UK.

As emerging markets and regions beyond North America embrace social media to increase their marketing reach in these channels, so all of them will undoubtedly be leaders in the future.