Do social networks really have a future in the mobile advertising business?

Social networks such as Facebook and Twitter are the daily destination of millions of consumers. In addition, the ads that we offer can be customized based on specific demographic elements, social connections, interests and customs. It is not very difficult to understand the attractiveness of advertising in social media.

In a recent study of BI Intelligence has analyzed the state of advertising in social media, especially Facebook and Twitter, as well as Tumblr and its emergence as an advertising medium. At the same time, the study reveals the growing importance of mobility, and how native ad formats tailored for mobile devices are pushing this market. 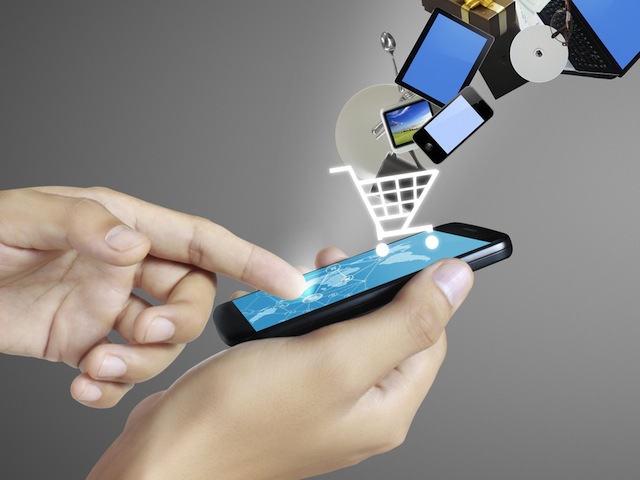 Among the main details of the study we can highlight the fact that social media advertising offers a unique potential advertising opportunity, as brands look at the fragmented media scene, social networks offer an interesting opportunity. Social networks offer scale, huge user bases and very detailed databases. And they have an active and very committed demographic base. In July 2012, the average American devoted an average of 12 hours per month to social networks, a figure that went up to 20 hours for young people between 18 and 24 years.

Even the most conservative forecasts predict massive growth. The figures that are handled exceed 11 billion dollars in advertising in 2017, from 4.7 billion in 2012. Advertising in social networks is a new and growing market, which still does not exceed between 1% and 10% Of the publicity budgets of the majority of the advertisers, which presents enormous possibilities of growth, but also continues to leave us some doubts on the matter.

The increasing use of mobility will be an element that drives its growth. Both Twitter and Facebook have already surpassed the 50% mark of mobile use, and seen the increasing penetration of mobile devices, growth is assured. Mobility accounted for 11% of Facebook’s revenue in 2012, and that its mobile advertising products were not put on the market until the end of the second quarter. Already in the fourth quarter, the weight in its income statement had reached 23%. Twitter is now announcing that its mobile revenues have surpassed those coming from traditional desktops.

The question would be, Is this growth in line with the true effectiveness of mobile advertising on social networks, or is it just responding to the current boom that leads thousands of companies, brands and advertisers to try and experiment on those channels? Is it a symptom of another bubble in the advertising business?

Although mobile advertising can be a great opportunity for social networks, the fact is that some data and conclusions from different studies provide us with interesting answers that reveal that despite the rise of mobile advertising, this type of ads do not They want to be seen by users or in painting. The DMA itself warned last year that for users, mobile advertising is intrusive, not even like those ads that appear in the apps (35%). In fact, according to YouGov, 4 out of 5 mobile users consider these ads as “annoying and annoying”; In addition, 88% directly ignore the advertising that appears in the applications.

Understood this, in spite of the growing popularity of social media advertising that will be served to mobile users, it may finally end in another failed attempt in that tireless quest to find new ways and channels to captivate the consumer, even if it is based on Interrupt the experience or become an intrusive element within it.

According to the results of an online survey conducted by Asisle A, the context or environment in which online advertisements are published is a key factor for their visibility and receptivity. The conclusions of this study indicate that ads are perceived (54.5%) and have been more receptive to them (56.8%) when published in an online store than in a social network (21.8% and 17, 8% respectively). The same scheme works when looking at where they are most receptive to online ads.

When it comes to buying online, 85.1% of respondents recognize their receptivity to online ads for products or services they are considering buying. Few (61.9%) are receptive to additional products or services relevant to them, even if they are not currently considering their purchase, and may be focused on their purchasing interests and preferences.

That is why outside of social networks, mobile advertising searchers follow with its unstoppable growth . This is recognized by IgnitionOne in its quarterly analysis, with increases of 116% in tablets compared to the same period of the previous year (2nd quarter), and 106% in smartphones in the same period. If we compare these figures with the 7% increase in the total market for search engine advertising, there is no doubt that mobile devices are achieving an important place within this segment.

One more sign that mobile advertising outside of social networks does seem to work, but within them, their results, despite the growth experienced, do not seem to be as bright as many expected.