Email continues to be a powerful marketing channel

Although the use of email or email marketing is one of the most long-lasting strategies or techniques of the digital era, it is also one of the most effective in reporting.

According to the CMO Council data, 67% of companies around the world consider it that way, the most successful digital tactic so far. But that’s not all because the study conducted in June by the Direct Marketing Association (DMA) goes further affirming not only that it continues to be important, but also that its influence is growing this year if we compare the data with those of 2010. 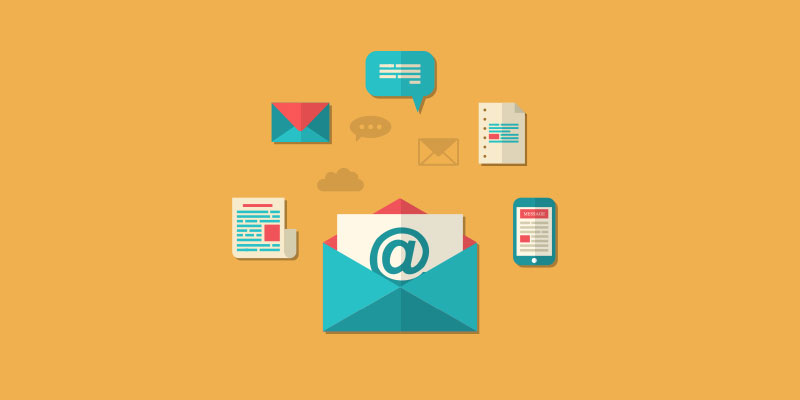 According to the data of DMA, this interaction has increased from 2010 to 2012 by 2.6 points while the pay per click has done it by 1.1 points. Thus, the list of customers registered in the emails has increased slightly while those of the pay-per-click emails (users click on the ads sent to them by email) have doubled in the last two years,

The truth is that this is achieved because in the last two years a series of advances have been made both in the automation of the data sent in the emails and in the segmentation of the public, which has allowed companies to offer to its clients a more personalized and relevant information, something that is reflected in the profits and the increase of users. Although it is also true that an increase in personalization does not necessarily imply higher sales since, for example, the list of new customers that convert to the brand has decreased from 0.6% to 0.4% in the last two years. One reason for this fall may be the increase in digital advertising, with which email shares its influence. The truth is that right now the possibilities are infinitely greater than just two years ago, with the increase in advertising on social networks, searches, etc. Companies with the ability to track different channels should be able to determine what marketing influence is really managing to convince customers to convert to their brand.

Taking all these data into account, a study conducted in the last quarter of 2011 by the company Epsilon shows which companies have achieved the best results in terms of their marketing strategy through email, being the American company Apparel the best results Has obtained. However, emails related to credit cards and banks in general, that is, the services of the financial industry, obtain the highest number of open rates or emails opened by consumers. Possibly this is due to the fact that many of these users usually work with the banks that send them the information, which sometimes contain important information related to the user.

The greater number of payments per click and open rates are attributed on the other hand to the emails that contain coupons and discounts for the consumer.