Email is growing with the rise of social networks

Despite the rise of social networks, other means of communication on the Internet such as email continue to be more used.

A study presented by the company Ipsos, which has surveyed nearly 20,000 people from 24 different countries, shows how 85% use the Internet to check e-mail while 62% use it to look at social networks. 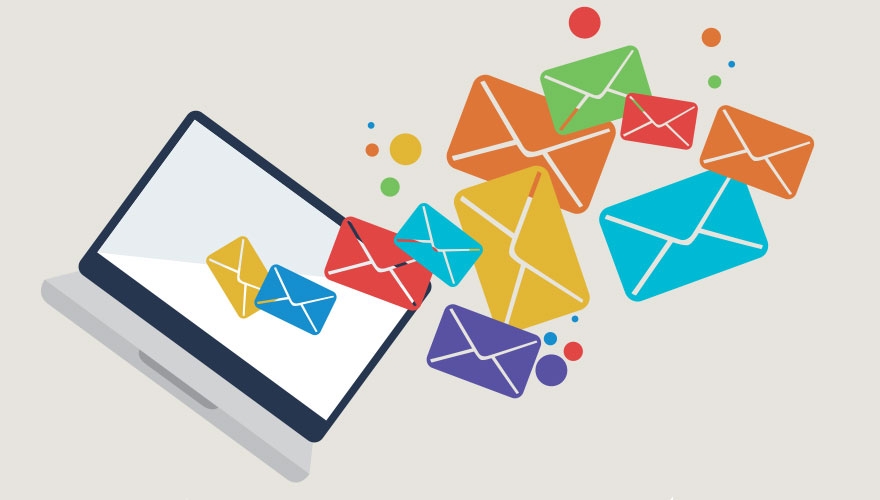 Who said dead? Email is still alive in the age of media and social networks

As we analyzed recently, one of the many ‘prophecies’ that have been repeated and announced since the appearance of social networks, has been the death of email. Even Mark Zuckerberg, founder of Facebook, has stated this repeatedly. However, apart from the multiple statements and predictions of some experts in this regard, there is no proof that this is really going to be the case, but that perhaps this is being exaggerated.

Keren Gottfried, head of research at Ipsos, says that this is normal since the Internet was initially used to send letters online, so it is not surprising that users use the digital version of sending a letter by mail.

But how people use Internet also differs in each country. In Hungary 94% use it to send emails but in Saudi Arabia the percentage decreases to 46%. In Indonesia, on the other hand, 83% of users use social networks, 76% in Argentina, 75% in Russia or 73% in South Africa.

Data drops considerably in other countries such as Japan, with 35%. The Americans are within the average, with 61%.

But the supremacy of e-mail is not known how long it will last since companies like Google or Facebook have already tried to end it on several occasions, as in 2009 when Google launched Google Wave, a new evolution of e-mail that finally did not materialize . Facebook launched another system in November 2010 designed to replace email among younger consumers.

The One without the Other

E-mail can offer companies a large amount of data to improve the targeting of the products we have for sale, as well as the ads we want to launch. This, mixed with the data offered by Facebook (I like it) and Twitter (the feeling towards a company), the brands can increase the knowledge of the preferences of the clients for future communications.

By way of conclusion, it is the socialized e-mail that has a great future, because through integration, participation and sales are promoted, forming an ecosystem that is totally beneficial for companies.