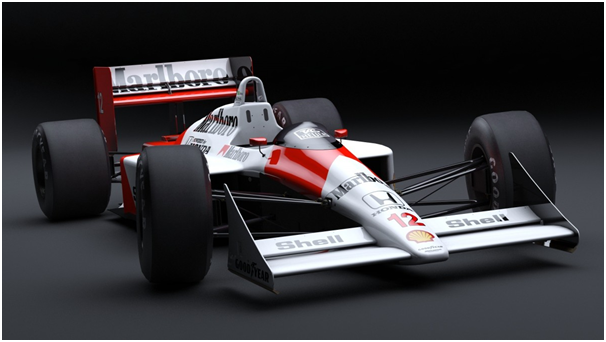 Todt’s response comes after Toto Wolff, Mercedes F1 boss, denounced the safety measure and claimed he would destroy the device if he could. Todt dismissed the comments and responded that to publicly reject the device in its early stages is inappropriate.

The device has been in development for several years, emerging as the most efficient and effective of the safety designs tested. Constructed from titanium, the structure sits above the car’s cockpit and protects driver’s head in the event of an impact from large external objects and debris.

The majority of racing drivers are in favour of the safety device, although some are opposed to the idea and raised objections to the difficulty of identifying fellow racers on the track and climbing out and in of the race cars. Todt responded to this criticism, remarking that identifying the drivers on track has been a consistent problem for years in F1.

Jean Todt is optimistic that the device will evolve and that new and more effective safety innovations could replace the halo in future seasons. 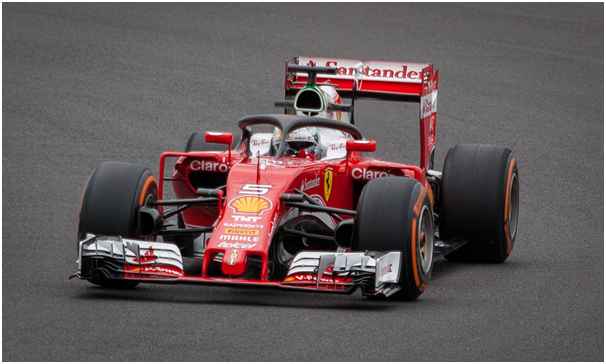 To view the Monaco Grand Prix from the Ermanno Palace, contact a company such as https://edgeglobalevents.com/.

As president of Formula 1’s governing body, Todt emphasises that the halo has been introduced at the request of the Grand Prix Drivers’ Association with the aim of saving lives. He revealed the process was kick-started by the GDPA two years ago, as racers Jenson Button, Sebastian Vettel and Alex Wurz wrote to Todt and argued for better protection of driver’s heads.

Motorsport is renowned as one of the most dangerous sports, with Formula 1 claiming over thirty drivers’ lives throughout its 68-year history. The most recent death of much-loved racer Jules Bianchi in 2015 shocked motorsport.

Todt feels it is the FIA’s responsibility to ensure the halo is used in order to prevent serious injury and fatalities; if the technology is available and not used, it could be a grave mistake.

The halo has also been introduced to Formula Two, with no criticism from drivers. The Formula E all-electric series will begin using the safety device in 2019.