Giant Steps: Investment in online advertising will surpass TV in 2017

The emergence of new media always just pays a bill making the mainstream media that existed previously. Talkies ended the brilliant career of silent film stars (as well shows The Artist). When radio became popular, almost it ended the monopoly newspapers supposed to access the information. And television ended the unbeatable attraction that had the radio.

And now the newborn internet has made much fear being the one who will be killed by his shining star. Print newspapers accuse all their problems Internet and film industries and music. But the list of those internet is moving in the market does not touch only to these communication media. Television is also a victim of the thrust of the network. 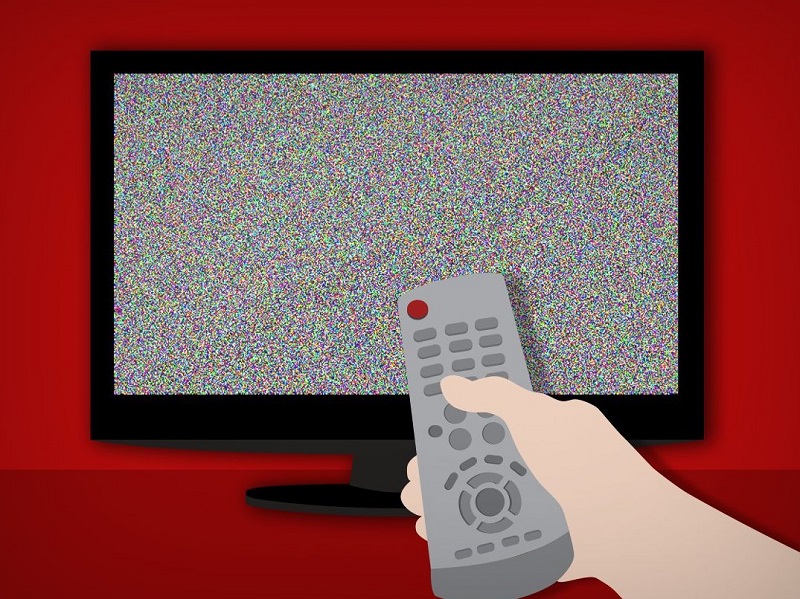 There are several studies and analyzes show that television is suffering the growth and popularity of the Internet. The industry executives have repeatedly announced death or television or the eclipse of their power. TV is no longer the only way to reach mass audiences and the Internet is covering many of those niches to those who came before – only – television broadcasts. Reed Hastings, Netflix CEO, announced in fact not long ago that television will disappear in 2030 (at least traditional television) and consumers who do not have TV at home are a minority, yes, but a minority that is growing quickly.

The change in figures

But for managers of TV channels the biggest problem is not to grow these would answer minorities against TV (it is also) or forecasts of a manager of the Internet world (which ultimately ensures their own interests) but it advertisers can get in finding this whole situation. And the role of advertisers so far relied on TV is rather worrying. A manager who has recommended confessed Omnigroup brands working with them to change strategy and start betting less on TV. A forecast investment figures have shown that internet will kill the TV star.

The weight of investment in Internet advertising continues to grow and its share of total advertising market is one of the big surprises of the usual expenditure forecasts displayed with the coming end of the year. One estimate, signed by Magna Global, said that digital media will stay with 30% market share globally in 2015. But, even more important, not only rise worldwide but also improve positions on the television. The study of Magna Global, in fact, has already set a date to the time when Internet will overtake television.

The estimate is for the US market, which is the market that is often at the forefront of these changes, but it serves to confirm the trend. In 2017, Magna Global estimates that Internet ad spending in the US will surpass what will get television during that year. That is, digital media will become more important than television advertising support.

The online advertising market will benefit from continued increases. According to the data of the report, advertising revenue of digital media rose 17% in 2014, thanks to the success and push campaigns for mobile devices and new forms of social advertising. In 2015, the forecasts are that it will grow a new 15%. And while forecasts for internet are bullish expectations for television are not. Although it has grown slightly in 2014 ad spending on television in the United States in the coming years will fall slightly.

The boom of mobile devices

This growth in advertising spending on the Internet, mobile devices have much to say and very important. Mobile advertising continues to grow and is still a land to explore, which makes brands are still much unknown ground (so to speak) in which to experiment and in which test their advertising formats.

The forecasts are varied but always favorable to this format. According to the Magma data, mobile advertising will grow rapidly in investment and will become a third of total advertising revenue of digital media in 2016.

In that line it is also located the Advertising Expenditure Forecasts, ZenithOptimedia, which states that mobile is the principal animator of advertising spending. The company expects that half of new investments in advertising between 2014 and 2017 will be allocated to these devices (which are a movement of capital of 42,000 billion). Mobile advertising grow therefore average at a rate of 38% during that period.

A very important part of this growing interest in mobile devices will be linked to the success of social networks. The market giants, remember, such as twitter and Facebook, have reoriented their activities to better position itself in the mobile market. Twitter launched not long ago Fabric and announced changes for next year that the repositioning in the market. And Facebook already has mobile one of its main fishing grounds of income. In addition, they have achieved, as noted in the report of ZenithOptimedia, your ads appear less intrusive than those of other firms that are trying to position themselves in the market for mobile advertising.

In addition, social networks are in the vanguard to find alternatives to cookies, one of the major problems that have to face the ads in the mobile domain. Mobile devices are not compatible with cookies, but advertisers need the information that these might bring.