New research has shown that high street restaurants are failing to properly cater for the appetites of UK consumers. Brasserie Blanc, the Raymond Blanc-owned restaurant chain, has found that the UK is a nation of adventurous appetites, and that many high street eateries offer menus that disappoint customers by being basic and failing to offer new or different experiences. 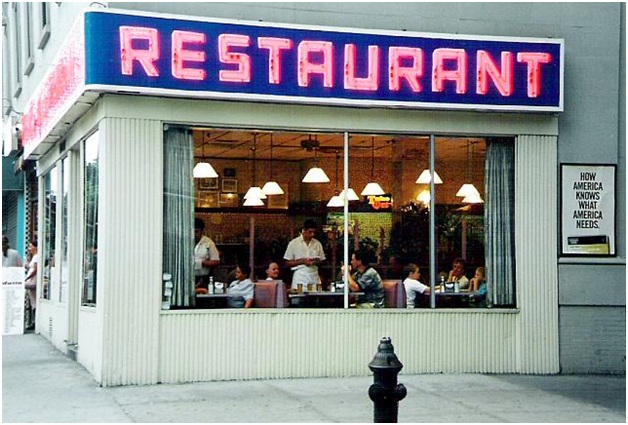 The survey was carried out ahead of a campaign to be carried out by the restaurant chain encouraging members of the public to try out new foods. In preparation for this campaign, Brasserie Blanc examined the eating habits, tastes and desires of UK consumers and found that they were both adventurous and keen to experience new flavours.

A 62% majority of surveyed diners said that they found a lot of high street chain eateries offered menus that were too basic. This sentiment was even more marked in the 18-34 age group, where almost three-quarters (74%) of respondents said that they wished that high street establishments would offer braver and more interesting menus.

Brasserie Blanc’s own sales figures also revealed some interesting information. For example, over the course of last winter, the simple staple menu item that is roast chicken only proved half as popular with the chain’s clientèle as wild venison casserole. Snails also proved surprisingly popular.

What This Means for Restaurants

What this research essentially does is identify a failing that the majority of eateries on the high street seem to exhibit, especially major chains. As such, it also identifies an important new factor for those restaurants that want to stand out from the crowd and fully appeal to the taste buds of the UK market.

Of course, the basics of a successful restaurant still remain the same. Obtaining good-quality cooking equipment, plus some other essentials such as reliable commercial dishwashers from a reliable outlet such as 247cateringsupplies, and then working hard to provide good-quality ingredients that have been cooked well will still form a sound basis for a restaurant.

However, this research has shown how important it is to pay attention not just to the quality of your menu but to exactly what it contains. Ever-popular staples obviously still have their place, but some more adventurous dishes are needed to truly appeal to the UK public and get their mouths watering.