How Brexit could affect the property industry

Brexit is the largest concern amongst the housing market, according to a survey of landlords, insolvency practitioners, property investors and owner-occupiers. 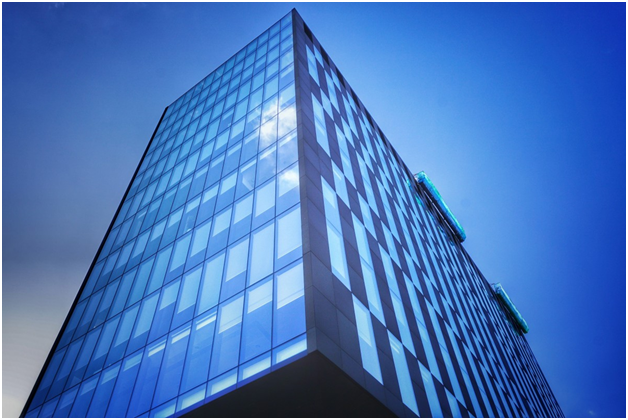 When undertaking the survey, John Pye Property discovered that 38 per cent of those polled highlighted uncertainty over Brexit as the property sector’s biggest challenge, while 24 per cent flagged up higher taxation. Meanwhile, 17 per cent of those surveyed were concerned about the banks’ stricter lending criteria.

Positive signs in the market

Despite these worries, most responses put a positive spin on the market. 44 per cent claimed more property sales were being concluded than five years ago, and 56 per cent thought that regional markets were in a growth phase.

62 per cent saw a rise in the number of affordable properties coming onto the market, suggesting that more properties are becoming accessible to investors, while 56 per cent of those surveyed thought that investment opportunities were more appealing compared with five years ago. 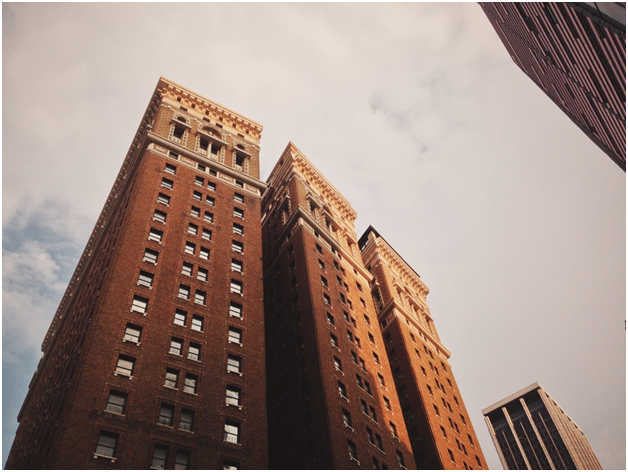 Those responding also commented on the variety of property coming onto today’s market. Some 60 per cent felt there is a larger range of property investment opportunities compared with five years ago, while nearly 70 per cent noted an increase in mixed-use opportunities.

Figures suggest that when it comes to the future, investors will diversify their portfolios and concentrate on obtaining long-term tenancies rather than increasing yields. According to 82 per cent of respondents, investors were increasingly diversifying their portfolios as a reaction to market conditions, while 72 per cent claimed that obtaining a longer-term tenancy mattered more than getting the largest possible rental yield.

The Financial Times discusses the potential effects of Brexit on mortgages and house prices.

Richard Reed, head of property at John Pye Property, commented that investors are currently diversifying their portfolios due to tax changes. He thought it no surprise that uncertainty due to Brexit is an issue for many. He said the study provided insight into investor behaviour and growing confidence in the regional markets. In the South West, Bath estate agents are benefiting; for example, Pritchards are a Bath estate agent.

John Pye Property is part of John Pye Auctions, which holds over 900 online auctions per year from 24 nationwide sites.