After the interruption of the negotiations for a possible acquisition of Yahoo by Microsoft, the firm of Bill Gates seems determined to solve the confusion that affects their brands and that exerts an undoubted influence on the effective planning of its global marketing strategy. Nobody escapes that the Microsoft , Hotmail and Messenger brands offer an unclear picture in the market and that is a factor that detracts from the value and positioning of the firm as a whole. 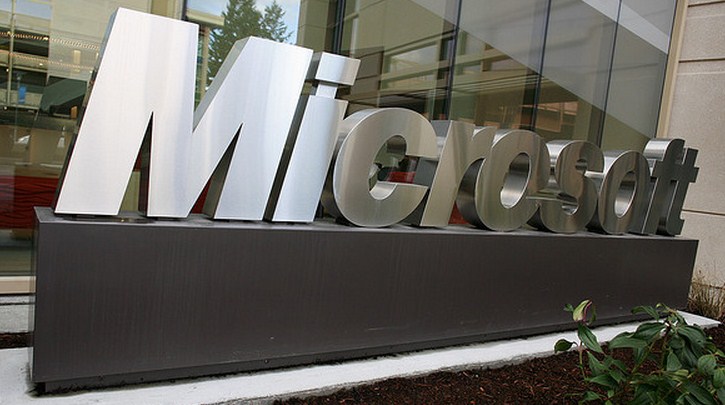 According to statements of Kevin Johnson, President of Microsoft, the firm assumes the errors of Branding and is willing to articulate a new strategy to clarify the situation and be able to deploy a planning. More coherent and effective marketing . It is a fact that many users fail to clearly identify Hotmail, Messenger or Microsoft, let alone perceive the brands as belonging to the same company. The attempt to gain control of Yahoo has been, according to Johnson, a attempt to generate different brands as a result of the merger and, in passing, solve the brand problem that affects Microsoft. Undoubtedly, an operation of these dimensions would have been an exceptional occasion to put into play a renewed Marketing strategy It could have been very beneficial for the Seattle factory.
As it is already known, Google has managed to benefit from Microsoft’s branding errors and is able to present, unequivocally, all of its services identified with the same brand, the most valuable of the global market according to different data, opinions and studies. It is clear that Microsoft’s Marketing strategy needs to deeply reject its proposals if they want to compete with the company’s popular search engine. Now, according to Johnson, the executives of Gates and Allen have full freedom of action to generate new brands, if they consider it necessary and build a new Marketing plan Try to return them to global leadership. We can only hope that such radical changes will serve to improve, because in such a scenario the remedy could also be worse than the disease and sow even more confusion in the market.