Mobile, a wonderful invention turned into an advertising battlefield

It is true that mobility has become one of the highlights of the new consumer. After the emergence and evolution of smartphones and tablets, this type of devices now widespread and with great penetration, has caused the marketing industry to adapt almost obligatorily and forced to adapt to this new medium and use it as a channel promotion. 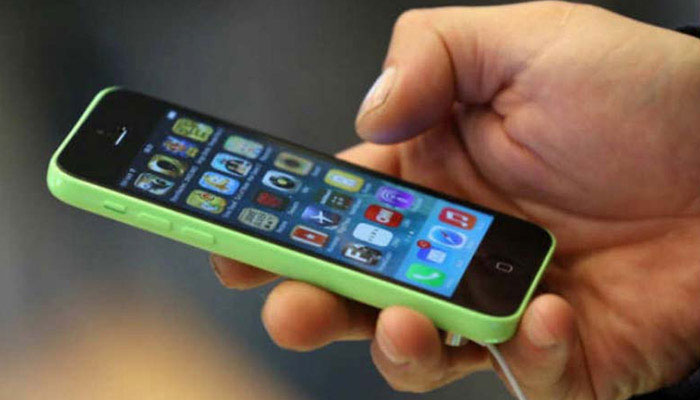 Given this proliferation and the rise of new trends, businesses are forced to reinvent and upgrade to be accessible and localized. Companies and brands are now aware that the capabilities of these new devices always connected, offer great possibilities to get their messages to the consumer. But although many paint this reality of pink, behind it is hidden another much darker that denotes the intention to take over this new ecosystem to become a battlefield for advertisers.

Obviously the first ones interested in promoting the great idea and selling to the advertisers themselves the virtues of this channel, are the advertising media agencies that see in the an excellent business opportunity. But the truth is that mobile advertising, distant from what we know as marketing, is still put in question because of its low effectiveness and widespread rejection of users themselves.

Yes, mobile advertising is fashionable. However, 79% of users ensure that ads on their mobile devices are intrusive. In this regard, Fjord, a leading consultancy in digital design services, believes that the consumer experience must be at the center of advertising, so that the user feels involved rather than interrupted. Something that explains why, according to a survey by YouGov, 88% of users ignore ads appearing in applications, while 86% do the same with ads on the mobile web.

Many speak of companies should lose their fear of the mobile environment. And so it is. Taking advantage of it as an integrated channel in our marketing strategy can be highly beneficial. Another thing is to think that beyond the proven success of mobile branded applications, mobiles can become the ideal support to start to bombard with advertisements to its users in an intrusive way. It is clear that mobile advertising faces a big problem. Consumers ignore it and consider it annoying. Is it your intention to bother?

In addition, another related research developed by Trademob did not give many positive reasons to companies and advertisers to expand their budgets and bet on mobile advertising. Trademob, after having analyzed more than 6 million clicks on ads on mobile devices around the world, determined that 40% of these are accidental or fraudulent, they were useless and that for companies it was like throwing money at The trash.

However many try to sell that mobile advertising is the new panacea of the 2.0 era; another more than many others. The big advertising companies have not stopped to think even a single moment in this perception of the users. What do you want? They come throwing the door, without permission and setting the party in the living room of a house where others rest in peace, just to convince the brands that this is the solution to increase their notoriety and their sales.

The data is clear, and therefore advertisers are still reluctant to throw the house out the window and rightly so, only 0.1% of the clicks studied ended in the installation of the application announced. These negative data coupled with the insistent effort to hatch mobile advertising, not marketing, will entail and will forcefully seek new ways and proposals to impact advertising. Are we prepared for it? Will they still be considered as inefficient and intrusive?