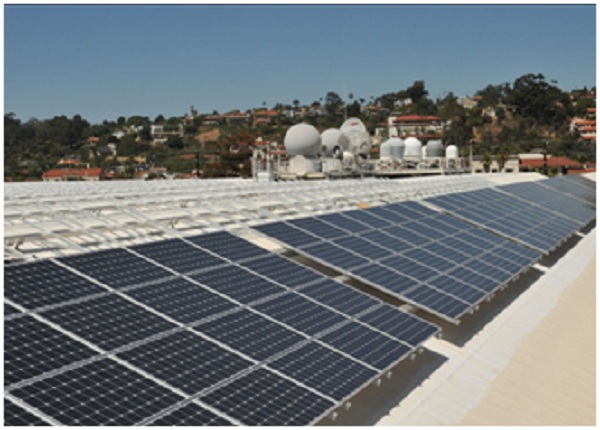 The average solar installation costs should pay for themselves in five to eight years, so it really can save households money in the long term.

The homeowner is able to use the power generated by the solar panels as well as earning an income through the Northern Ireland Renewable Obligations Certificate scheme.

Firstly you will be using your own electricity and so will be using less from the national grid, meaning your bills will be lower.

Secondly under the NIROC scheme, you will be paid for each unit of electricity you produce from your solar panels in Northern Ireland. These payments are tax free and will be made yearly for 20 years.

You can expect a return on investment of between 8 per cent and 16 per cent a year, tax free.

As fossil fuels and other non-renewable energy sources are dwindling, there is a shift towards harnessing energy from renewable sources such as wind, water and the sun.

You will need to find out if your home is suitable, as solar panels can be used on a building with a roof or wall which faces within 90 degrees of south as long as it’s not overshadowed by other buildings or large trees, according to NI Direct.

There are numerous advantages to turning to solar energy, especially the idea of being paid to generate your own electricity.

These perks have led to growing numbers of people contacting firms like http://www.solarpanelni.com/ to see if they are eligible and what the benefits would be to their homes.

How to Calculate What You May Earn

As an example, a 4kWp system is able to generate 3,400 kilowatt hours of electricity in 12 months, enough for the average household. According to the Energy Saving Trust, this will earn a NIROC payment of £560 a year plus an export tariff payment of £85. You can also expect to save £80 on your electricity bill as you’re using less electricity from the grid.

The larger the system, the more power it generates and so the savings are even greater.