First I want to record that I am a regular consumer of Pans and Company breakfasts. In fact, according to Foursquare I am the Mayor of the premises located in Sant Joan. Perhaps for this same reason, I think that my reflection / criticism has more weight than that of an occasional consumer who does not know the business like me. 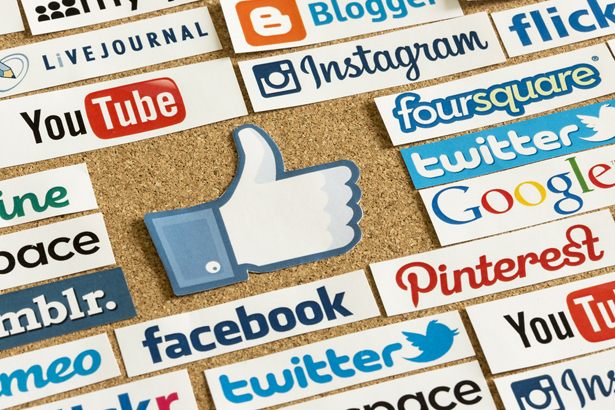 Last Saturday, July 28, walking around Barcelona with my family, around 8 pm, my daughter Laura, 7 years old, was struck by a lot of garbage that came from the door of the Pans and Company of Plaça Sant Jaume “Dad, look how dirty, why do they have the trash on the door of their house and do not throw it in the recycling bin?” Were his words. “I do not know Laura, but it’s too bad to do that,” was my response.

When I see something that I think can be improved, I say it. If I have social networks to communicate with the person directly responsible, much better. That was my only intention when posting this picture on twitter. Let them know the people in charge of twitter of the Pans And Company, a company that is part of Eat Out Group, a fact they may not be aware of and that they could only improve with a little will.

So far so good: You see something reportable. Report it via twitter. You mention those responsible and expect them to answer you. Simple. It is not more complex than this. Unless you do things wrong in Social Networks and do not comply with the basic rules when handling a complaint, as has happened in this case.

In summary. If you want to participate in the “entertaining world” of social networks, do not forget one of the fundamental premises: “Learn and apply the basic rules, your reputation and that of your brand are at stake”.

A few days ago I reported an incident that I witnessed in a Pans And Company in the center of Barcelona: Workers of the Pans, preparing food a few meters from a pile of garbage accumulated in its back door. You can see the tweet here. I went to social networks to notify them of the situation and they did not answer me. I tried to get his attention with a couple more tweets and I did not get an answer either. Thanks to the help of the tweeted community and after 5 days of waiting, they rectified their behavior and responded.