It is a truth universally acknowledged that a car at its destination must be in want of a parking space. Parking a car used to be a matter of judging where the vehicle was based on skill and experience. Alternatively, it was a matter of hoping for the best and listening for an expensive crunch.

Fortunately, as in many other areas of life, modern technology has come to our assistance to make a tricky task easier. The latest models come equipped with a whole range of kit to help you park, or in some cases even take the task out of your hands.

One of the first pieces of kit to come to the driver’s assistance was the parking sensor. This is a short range radar that emits a series of beeps, getting faster as you approach a solid object. These started to appear on some cars from the early 2000s and are now a common fixture even on mainstream models.

Thanks to developments in car and truck camera systems from places like www.backwatch.co.uk, many manufacturers have now taken a further step and added a camera to help reversing manoeuvres. Select reverse gear and this will show the view behind the vehicle on a dash-mounted screen or in the rear-view mirror, overlaid with a grid to help you position accurately. Some now give you a 360 degree view of your surroundings. 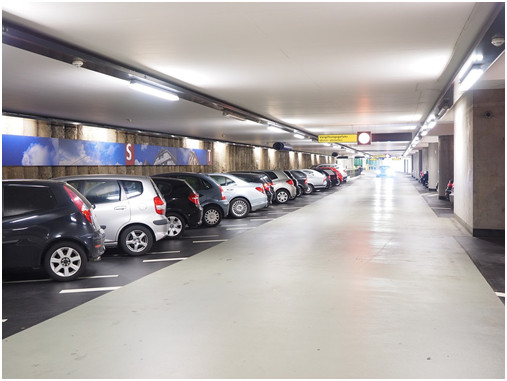 The next logical step from sensors and cameras was to give the car some of the control. The earliest parking assist systems appeared in 2003 but proved rather limited in the obstacles they could detect. The systems can detect a suitable parking space and steer the car into it, though the driver still needs to control its speed.

Moving on again from park assist, cars are now starting to appear with fully autonomous parking systems that take full control of the process and will park the car for you with minimal driver input, even setting the handbrake at the end.

As fully autonomous self-driving technology starts to take off, it should soon be possible to get your car to drop you at a destination then send it off by itself to find a parking space, calling it back via your mobile phone to pick you up when you’re ready to leave.