Social Networking ROI and also a great challenge for NGOs

According to a study of Blackbaud, NTEN and Common Knowledge, more than 92% of NGOs have a presence in at least one social network, but most of them raise very little money through their social activity. In fact, 87% has raised less than $ 1,000 since he started using any of these platforms.

One of the main problems presented to them is that they cannot risk to fully adopting the Social Media in the absence of sufficient staff resources, besides having to concentrate its efforts on revenue generation and execution of programs, such as help to real people in the real world. 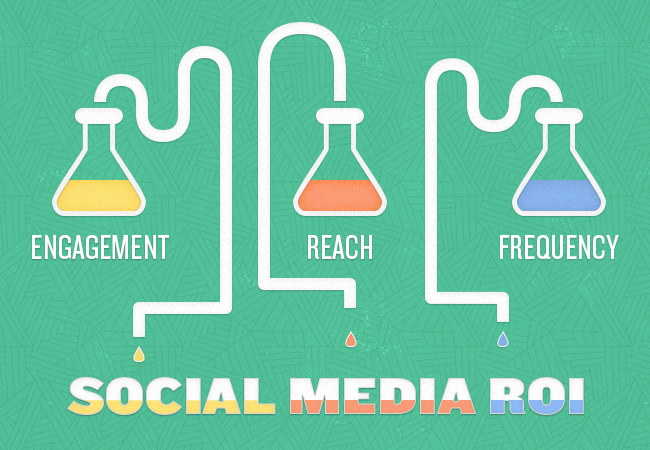 However, despite the lack of success in fundraising, dissemination they get is great, because these issues are always hot on social networks. To this we must add that every day increase aid, say, “special” they receive, such as conferences that are made to learn to use social networks aiming at collecting, special days of fundraisers, workshops events, in addition to a comprehensive coverage of big media, like Mashable.

Darian Rodriguez Heyman, author of “Nonprofit Management 101” and creator of the conference “Social Media for Nonprofits,” says that “in a world where Facebook is equivalent to the third largest population of the planet, we must peguntarnos how we can make the huge mouth to mouth these social networks put at our disposal, for the benefit of NGOs.”

Retaking the study, we found that 92% of NGOs, regardless of size, use at least one social network, mainly Facebook and Twitter. The industry giant is chosen by 89% of non-profit organizations, followed by Twitter by 57%.The Top 5 is completed YouTube (47%), LinkedIn (30%) and Flickr (19%).More than 52% do not assign a fixed budget to Social Media, and only 4% invest more than $ 50,000 a year.

On the other hand, we see that 58% of NGOs are reports of at least the benefits called “soft” they receive from Social Media (increased awareness, education, etc.) and only 9% measures the ROI generated by income received by donors, advertisers and sponsors.

More reviews on this blog http://thecaseyjamesblog.com/