A few weeks ago I read the news that hotels lose interest in social networks as a sales and marketing channel.
The first thing that surprised me, as soon as I read the owner, was the owner himself to link directly to the RRSS as a sales channel and secondly that said statement was endorsed. 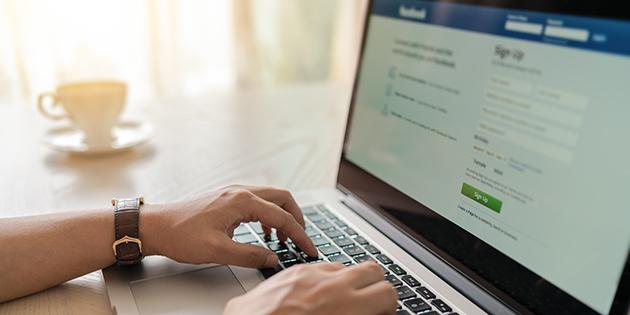 Given the focus and not so much the data I can understand this loss of interest since, apparently, expect from them a “greater real impact of the reserves”. But what kind of impact? What real increase in reserves? In what terms?

I am convinced that the RRSS contribute, among other things, to improving hotel sales, but we can not expect this result as a short-term advantage, but as a long and continuous process that requires effort, patience, strategy, creativity, knowledge, self-criticism and, above all, everything, the ability to know how to adapt to environments in continuous evolution and transformation.

So the basic error is in the approach and the conclusion that should be drawn is not that 33% of hotels have defined a strategy in social networks but for what and how and with what goals.

Still less can I understand that the trend, according to the study, is “going back to basics” because social networks do not replace the offline strategy but complement it as a fundamental part that is not a priority of a Marketing Plan. It is like who tries to get on the social networks train without an appropriate web, without a contract analyzed to the detail that allows to reduce unnecessary costs and projected towards a mix of channels that generate income. You do not go to the train if you do not go through the window first.

To convey to a Revenue Manager that social networks are not a valuable resource because they are not sold in them is to mix the pure concept of the sale, their own trade, with tools whose essential genes are not the sale but the social and human.

The strategy is open to the right considerations, but decisions must be aimed at optimizing resources at the lowest possible cost.

We will have to consider positions but, above all, we must learn from our experience in RRSS that, even being free platforms, represent an unprecedented opportunity for the current Marketing.

The valuation of that opportunity will depend on each one of us making an exercise of maturing our proposals in them but without raising them to the Olympus or to lower them by decree to the hell.

However, if the users’ comments have a significant influence on the purchase decision of our customers and 49% of our travelers would not book a hotel room that did not have such comments: what would you do?
Would you consider an opportunity to be where they are? Would you consider an opportunity to talk, interact or ask for forgiveness if you “shit” instead of hiding ?.

Do you truly believe that your attitude and responsiveness will not influence your sales?