No evidence has been found to suggest that imposing a sugar tax in the UK will have a positive effect on health. 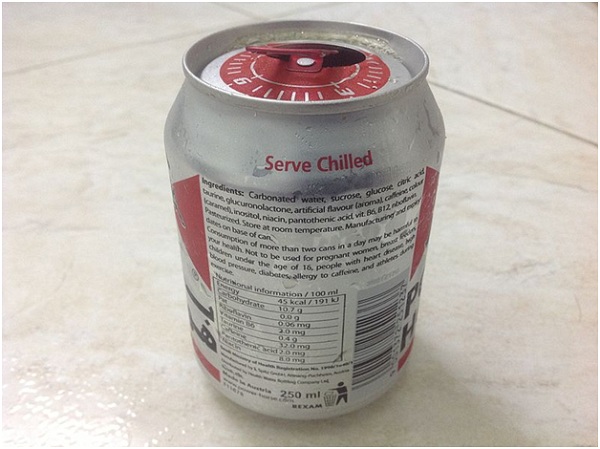 A comprehensive study compiled by the McKinsey Global Institute in 2014 found that implementing a 10 per cent fat and sugar tax would be significantly less effective than either the reformulation of products or the reduction of portion sizes.

The findings mirror that of Populus’ independent poll, which was undertaken for the Food and Drink Federation. Seventy-eight per cent of Britons believe such a tax will eventually lead to other foods also being taxed, and just four out of ten felt the tax would be an effective way to tackle obesity.

This “nanny tax” is considered inappropriate, an ethos that is likely to be echoed by draught soft drink supplier companies such as http://empireuk.com/.

Other countries that have tried to implement a tax have found it to have little impact on obesity. Denmark did a U-turn on plans to introduce a sugar tax after its similar “fat tax” scheme not only failed to have the desired effect but had a negative impact on the economy. It was a similar story when France introduced a sugar tax in 2012. Although soft drinks sales initially decreased, they have since risen once more. Mexico saw only minimal results from a soft drinks tax with a reduction of just 6.2 calories per day.

A Shift in Spending Patterns

Analysis also suggests that consumers’ spending patterns are changing. Despite a 3.5 per cent rise in sales over the last four years, sugar and calories from soft drinks have actually fallen by 11 per cent. This is according to a 2015 study by Kantar Worldpanel. A previous study that was also carried out by Kantar Worldpanel, found that sales of no-calorie and low-calorie drinks rose by 7.5 per cent between 2012 and 2015.

The added interest in low-calorie and no-calorie drinks is perhaps a reflection of the increased advertising spending manufacturers have put in place since 2012, which was collectively up by almost 70 per cent by 2014. However, it might also be a sign that individuals are now becoming more aware of the need to reduce their sugar intake as part of a healthier lifestyle.