Advertising companies and publishers of media and content ask the hands-free to track the tastes and interests of Internet users in exchange for their services remain free, since without access to information these habits would stop winning 80,000 million dollars per year. 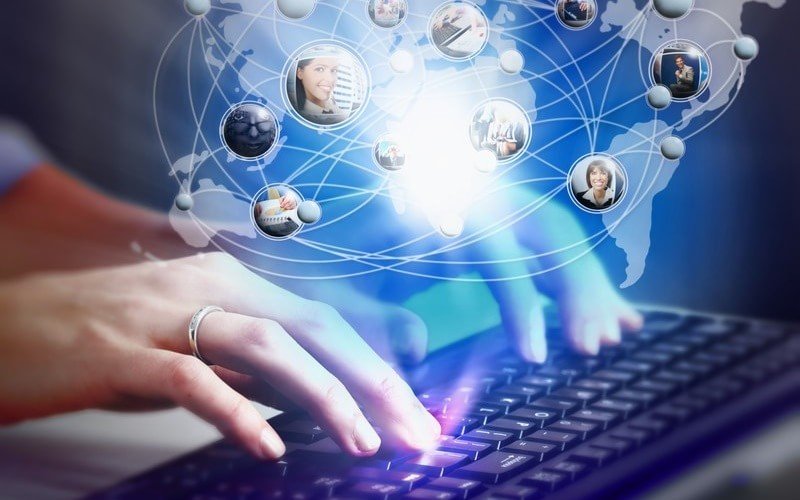 As reflected in the digital newspaper Público, through the study developed by McKinsey and presented by Brussels by the IAB, the European employers of advertisers, the companies of the advertising sector and the media asked the European omission to be allowed to exploit with commercial purposes and without any hindrance all the information of Internet users, contemplating with it all kinds of data related to their tastes, preferences and interests to the habits and activity on the network.

As stated in the report itself, currently the online advertising sector is losing 80,000 million euros a year, a figure that will multiply in the coming years. In the opinion of the companies in the sector, the internet is still a cheap medium because, despite the average cost of the broadband access service to the network, most Internet applications and services are offered or accessible without an additional cost.

In this sense, the study indicates that 80% of Internet users value above all that the services they access continue to be free, while only 20% of users would be willing to pay to avoid advertising.

Jacques Bughin, responsible for the study noted in this regard that “value of services is much greater than the concern for privacy” implying the dimensions and importance of an industry that finds in these aspects the greatest of its challenges and limitations, and that it considers extremely important the access to a much wider information of the users so that the online advertising can be really effective and competitive.

However, the interests of the industry generate a direct confrontation with one of the most debated and controversial topics of the current Internet, the privacy of personal information and the habits of users and Internet users.

In this sense, everything seems to indicate that this request will be difficult to have an effect, as Neelie Kroes, the European Telecommunications Commissioner, pointed out. She also warned of the possibility of imposing harsh sanctions and toughening current legislation if the industry continues to resort to practices that allow make use of systems through which to collect personal information or about the habits of Internet users. Illegal practices that “unfortunately” continue to be used and that generate an increase in the distrust of Internet users that could have a direct impact on other aspects such as electronic commerce.

The initial objective of the industry is to defend the self-regulation of the online advertising sector. Something that from Brussels would be willing to accept not without first demanding guarantees and true transparency at the same time having mechanisms through which users can know and give their consent so that their information and habits can be collected.