The advertising sector foresees a reduction of employment of 13% 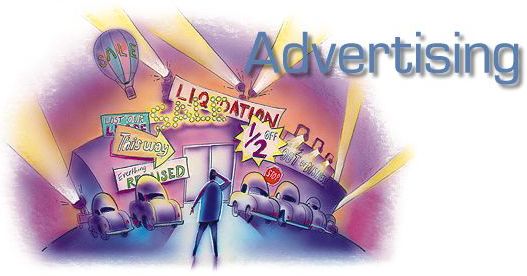 Thus, one of the responsible for the work, José Ramón Luna, indicated that this job reduction planned for 2009 is a minor point than that which occurred in 2008, which was 14%. The advertising sector comprises 40,000 companies that generate some 120,000 jobs, according to the study.

The reasons most frequently repeated by employers for this bad valuation are the bad economic situation that is experienced at a general level, the decrease in turnover and investments. Therefore, employers ask the Public Administrations for more aid and lower taxes.

In relation to the withdrawal of TVE advertising in the event that the bill for a new financing of public television is approved, the president of the FNEP, Ángel del Pino affirmed to be against it since “it can be terrible for the sector, “although he was convinced that” the one who loses the most is the consumer “, since the quality of public television will worsen, in his opinion.

According to the ‘radiography’ presented by FNEP and AGEP, 50% of these advertising companies are located in the Community of Madrid and in Catalonia, followed by Andalusia, the Valencian Community, Alicante, Malaga, Seville and Valencia, which are the only provinces that surpass the 1,000 companies of the sector in their territory.

By activity, the advertising agencies are majority and represent 50% of the companies in the sector, ahead of the media agencies and the organizers of events and fairs. The typical company has less than 10 workers and a turnover of less than one million euros. In addition, there is usually a single work center and the social capital is mostly (97.9%), under the legal form of a limited company.

The proposals of FNEP and AGEP to overcome the economic crisis are: conducting campaigns aimed at highlighting the importance of advertising, fostering alliances and the exchange of experiences between companies, creating a climate of confidence in the sector, promoting associations, guide companies towards opening up to new markets, bringing the training plan closer to companies and boosting the business.