Being in social networks is not easy, especially if you do not have clear guidance of a professional in the field. This causes the large and sound companies commit errors, which seriously question its good reputation, thereby damaging the image of the company. As they say, prevention is better than cure; therefore, should be aware of the dangers of poor management of the online presence of the brand, in order to avoid falling into the major mistakes.

Not knowing what goal is pursued, or who directed the actions

It is, to act with a complete lack of strategy. Each step in the Social Media has an intention, is aimed at a specific audience, attends planning and seeks a specific reaction on their part. The actions in social networks can not be left to chance, improvisation often plays tricks and give the impression of disorientation. 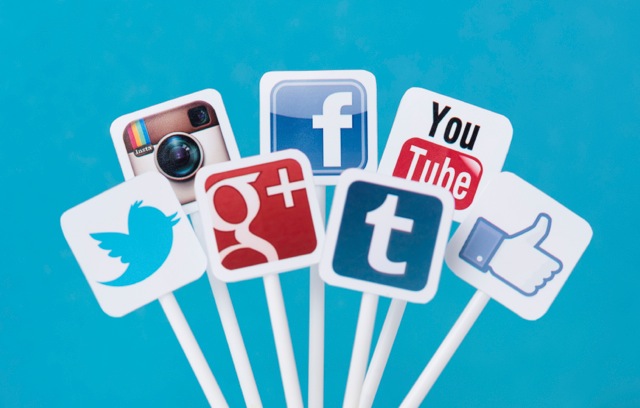 Not have an active presence on social networks

2.0 channels are open to conversation rather not showcase sales, or a place from which to launch messages to the air, without stopping to track their impact. Therefore, it is expected that the marks are, but not to practice “being for being” but they really are willing to listen, participate in the conversation and show that they care about their community.

It is a reality, users turn to social networks as a way to connect with the brand in a direct and effective way. Launch your message and expect the company to be there to answer them. Otherwise, their dissatisfaction may be increasing, while decreasing their level of trust and brand loyalty. The survey published by Econsultancy and CACI last week shows that only 20% of companies have an adequate strategy to ensure the customer experience.

If anything characterizes social media is its immediacy. It is a medium that records a frenetic activity, and allows unmatched speed of response. Hence it is difficult to understand that the answer brands never arrive, or later too long in coming. Conversocial indicates that, on average, retailers need more than 11 hours to respond. Only 1 in 5 companies was able to respond within an acceptable timeframe, which is around 2 hours. SocialBakers indicated in August that companies responded little more than half of the requests in Facebook, where the average response exceeded 13 hours.

No monitor the social conversation

Monitoring is the key to maintaining the online reputation. It is important to know what is said about the brand, both good and bad; who requires our attention, or what conversation we have included. Tracking these activities are not reduced only to Twitter, but it is necessary also dive on blogs, in forums and intricacies of searchers looking for mentions of the brand, company, product or service.

Not having a crisis plan

When generating a negative comment or jump to light any problems, all alarms are triggered. Whatever the seriousness of the matter, in the absence of good management, it can become a tragedy for the entire brand.It is very sad to think that 76% of crises occurred in Social Media could have been avoided. Therefore, it should develop a comprehensive dossier of documentation and distribute it among all components of the organization, so that they can provide the same information, use the same quantitative data and drink from the same source, … and any inconsistencies are avoided and it is given image of unity, strong organization and professionalism.

What other serious errors it would be interesting to include in this list?