Wave GIGbye to your mobile data

Viral smartphone apps could be slowing your smartphone down and robbing you of mobile data in the process.

This is to do with advertisements on these apps and pop ups. Although some apps use pop ups others use advertisements that aren’t even seen so users aren’t aware of the extra data usage. This is to gain revenue from marketers. As well as the extra charges the smartphones will operate a lot slower than without these apps with hidden advertisements.

The new WhatsApp update could save you a lot of money in data changes. 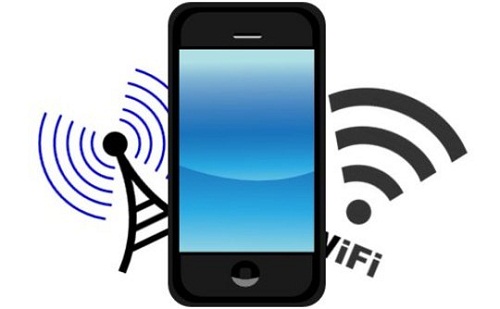 None of the apps that cause these problems have been disclosed but there are ongoing efforts to remove seemingly suspicious apps. The risk is not removed however as there appears to be a large number of  apps which are taking gigabytes of data off smartphone users.