What effect would Brexit have on the environment?

With the big vote just days away, people across Europe are discussing what the UK’s exit from the EU would mean, and one hot topic is that of the environment. 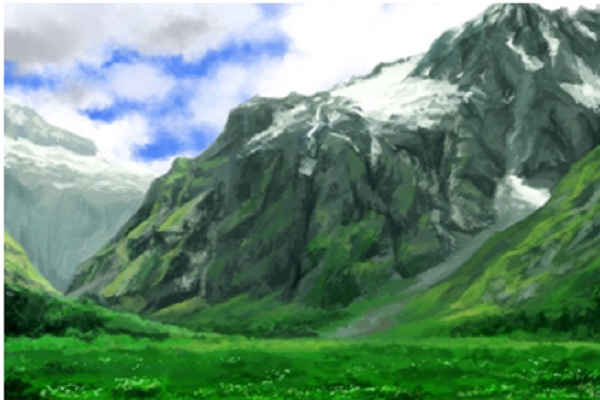 How the EU has affected the environment so far

Many claim that since the UK joined the EU in the seventies, Britain and Ireland have become much cleaner places. Reductions in water contamination and air pollution, and stricter rules on the use of harmful chemicals, have all contributed to the clean-up, and all can be traced back to EU pressure.

While the UK still has a fair way to go to match most of our European counterparts in terms of our green statistics, we have certainly made a step in the right direction. So, will all of these efforts fall by the wayside if Brexit goes ahead?

While the EU has been praised for many of their green policies, some have drawn attention for the wrong reasons. The Independent describes the effect of the Common Fisheries Policy, which forced many fishermen to throw dead fish back into the sea, in order to avoid going over their catch quota. Other unpopular trends suggested that the EU favoured large-scale farming over small, independent family farms.

If the UK left the EU, as Vote Leave hopes for, these policies may well be reconsidered, making many people very happy indeed. But would the more popular policies be discarded too? Technically, any EU policy which has been made law in the UK will remain in place, until MPs chose to change them. With global warming becoming more obvious every year, some are wondering whether a step back on green issues could cause more trouble than it’s worth. With consumer demand for air conditioning in Belfast and across the UK on the rise, according to http://www.envirogroup-ni.co.uk/duct-cleaning/kitchen-extraction-ductwork.html, environmental legislation is likely to be prominent whatever the referendum outcome.

The main changes would come if the UK decided not to become part of the European Economic Area (EEA). This is the body that both Norway and Iceland belong to. Membership of this would mean that most environmental policies would have to be kept in place. Most, that is, but not all. The beloved Bathing Water Directive, for example, that ensures the UK’s beaches are in top condition, would no longer stand.