What if the key to success is the essence of the human being?

Humanization of symbols, products, packaging, processes and employees becomes a necessity as a step in the generation of “fans”. Even in a world of digital technology, which introduces innovations every week, you should not lose sight that from an evolutionary perspective remain the same human beings. Only companies that take into account this aspect above all get that much sought: success.

It’s funny, recently held a conversation with a visionary internet world, who argued that technology was going to transform. My answer was “possibly”. However, in my opinion we will remain human in search of emotions. As shown, the evolution and popularity of emoticons in the digital environment. They say that Harvey Ball. It took ten minutes today the creation of the famous smiling face (Smiley), charging only $ 45. The drawing was popularized in the early 1970s by a pair of brothers, Murray and Bernard. In 1972 there were an estimated 50 million buttons with the “smiley” throughout the United States. 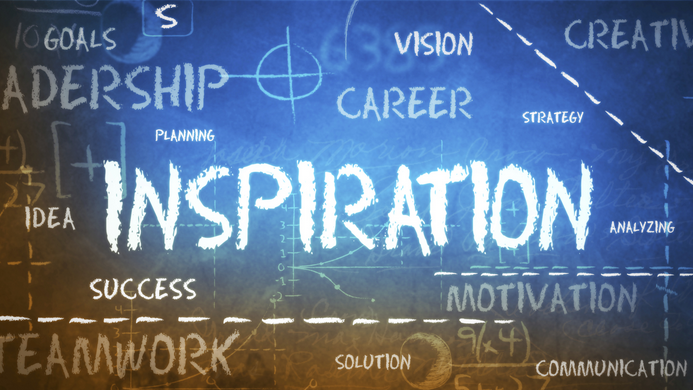 If we go to the terms of language, the proper name is associated with the “I”. Possibly Coca Cola has had this effect into account when launching its campaign ‘Share a Coke with “based on customizing their packaging from the most common names. Thus, packages incorporate more or less popular names like ‘Mary’, ‘Pedro’, ‘Marina’, ‘Ignatius’, ‘Francisco’ or ‘Marta’, but also generic omo ‘Grandpa’ or ‘a friend’.

Another popular event is Zappos, a company selling shoes online whose focus has sought him high levels of satisfaction sustainable over time and therefore economic benefits. This company founded in 1999 online sales annually sells more than 1,000 million dollars in shoes and other clothing products. When you think in terms of business, the first thing that comes to mind are aspects such as billing, expenses, profitability, number of employees, etc. Very rarely people think of seeking happiness in business.That seems to be the premise maxima at Zappos. The science of happiness or positive psychology has become increasingly important in recent years, and this company has made happiness his long-term vision.

It is curious the other hand the controversy that for years has been created before a light, which is a humanized emblem. This is the case of “Tio Pepe” Gonzalez Byass, as I commented on his continuity at the door of the sun. He came to mount even a support platform. This company Jerez de la Frontera has one of its best known brands with a logo, consisting of a bottle of fine wine with hat and red jacket, a reflection of what is called “anthropomorphism.”

Also it is surprising how popular it has become Mercadona as having blunted concerning its competence generating “fans” in the distribution market. Among other things, its managers have understood that the human being is not able to manage your shopping cart based on freedom of choice of products. Hence, they have limited their offer to the brands themselves what causes the value of the “TICKET” buying is never “disappointing.”

Humanization is a guarantee of success if done correctly, these companies have it in their strategies? Are we aware of its importance?