What interests the clients and advertisers of the advertising agencies?

When companies, advertisers and major brands plan and optimize their advertising investments, digital and interactive advertising in most cases is not considered as the number one priority. This position continues to belong to television, and most advertising agencies consider that there are obstacles in the way to change this order preferences and priorities. 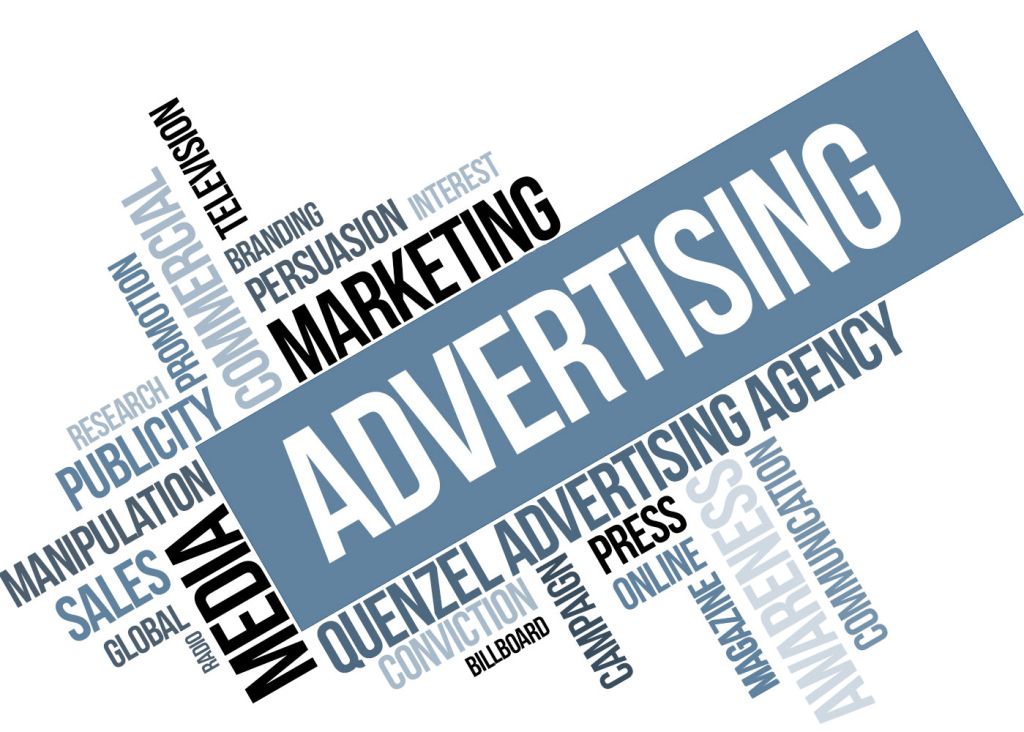 According to a new study developed by the company STRATA, where the preferences of companies and advertising agencies are analyzed in this sense, television spots continue to be the advertising medium par excellence, being for 44% of the respondents, the advertising support in the that are currently more focused compared to 21% of companies that have focused much of their attention on the internet and digital media.

Companies continue to resort to traditional methods of advertising, but open to the incorporation of social media and digital and interactive strategies. In this sense, 61% of advertising agencies claimed to use social media as an online marketing strategy during the last quarter of last year, and 78% claimed to use social networks such as Facebook, as part of the campaigns of your customers.

The study also highlights that 80.6% of agencies have customers interested in mobile advertising, especially through devices such as the iPhone, while 51.4% opted for BlackBerry. In addition, more than 30% of the agencies surveyed plan to use some type of service based on geolocation during 2010. Only 10% of customers have requested or have been used for advertising through new media such as Apple TV or IAD.

While 24% of the agencies surveyed said that there are no significant obstacles to increase spending on digital advertising and interactive of their customers, most agencies still consider that there are barriers to overcome. A ‘supposed’ lack of effectiveness, is undoubtedly one of the most highlighted by the agencies, to which add 23% of those who claim a lack of demand from advertisers.

Customers continue to show increasing interest in new technologies, as they demonstrate their efficiency and return on investment. However, agencies must work to overcome the obstacles and have a greater investment of their clients destined to digital and interactive media as a top priority.