Where to have fun in Bangalore?

Bangalore, the newest city in India, is also one of the most developed cities around. Thus, there are a lot of event organizers that are always setting up exhibitions, parties and food festivals for the residents of Bangalore. So, it’s not possible to get bored in this city. Here are some of the latest events in Bangalore.

The Ranga Shankara Theater will be presenting a theatrical enactment of the play Tempest by the legendary playwright Mr. William Shakespeare. The play will start from 7:30 pm at the Ranga Shankara Theater on the 25th and 26th of March 2015. The Kannada language will be used to enact the play directed by Mr. B.R. Srikanth and Joseph. The event will go on for the duration of one and a half hours.

The Remi Panossian Trio will be performing at the Alliance Francaise de Bangalore on the 25th of March at 7:00 PM. This event is the perfect opportunity for the people of Bangalore to spend some time with their partners while listening to some quality jazz music. This Jazz Trio has performed all over the world in countries like Venezuela, Germany, South Korea, Japan, France and China. Now, they have come to take India by storm with the aim to spread jazz music among the Indian masses. 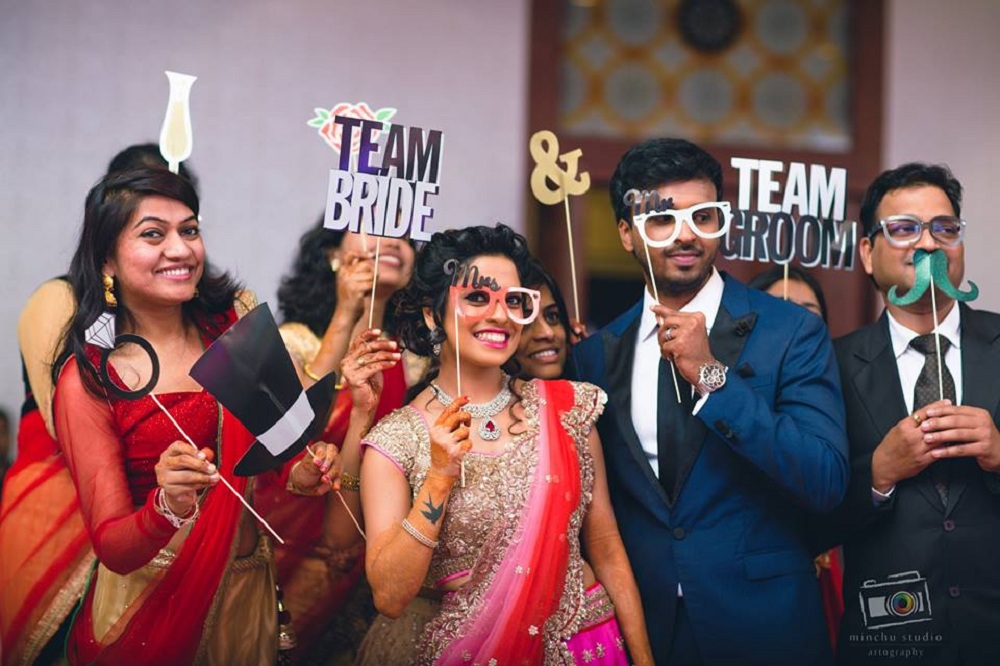 To celebrate the spirit of cricket and the ICC World Cup 2015, the M- Bar, Bengaluru Marriot Hotel, Bangalore presents the World Cup Cricket Fever. The cricket matches will be screened on a giant screen while the waiters serve some of the best dishes around. The bar will also churn out some sports themed specials. Offers like buy two drinks and get a third one free and fifteen percent off on the food bill will also be available. The event starts from the 23rd of March and ends on the 29th of March 2015.

The National Gallery of Modern Art in association with the Alliance Francaise is organizing an exhibition called Gaste in India 1905-1910 in the National Gallery of Modern Art, Palace Road, Bangalore every day till the 27th of March 2015. The exhibition will bring in front of the public eye thirty-four photos clicked by Georges Gaste that pay homage to the Indian people of the twentieth century. Georges Gaste’s photographs depict all the aspects of life in India from the Indian markets to celebration of the festivals. Being an inspired reporter, Gaste has also been successfully able to capture the true essence of the daily life of an Indian in his pictures. Apart from the photographs, a few reproductions in color of Gaste’s paintings and letters written by him will be showcased at the exhibition. The National Gallery of Modern Art’s Gallery will also screen a special documentary based on Georges Gaste.

These events can be enjoyed with both friends and family so pick one out and have the fun you so richly deserve.