Solar power has long been hailed as the long term solution to our ever-increasing demand for energy to power our homes and appliances. It’s probably fair to say that we are still many years away from solar power and other ecologically-friendly energy sources entirely replacing fossil fuels, but there are some exciting signs that progress is being made. Take, for instance, recent media coverage of a so-called “eco house” in the Netherlands, which, remarkably, creates sufficient solar power for its own requirements and to share with neighbours. Without compromising on the aesthetic ideals that make a home liveable, the property in the village of Sterksel, near Eindhoven, is described as a “positive energy” house. 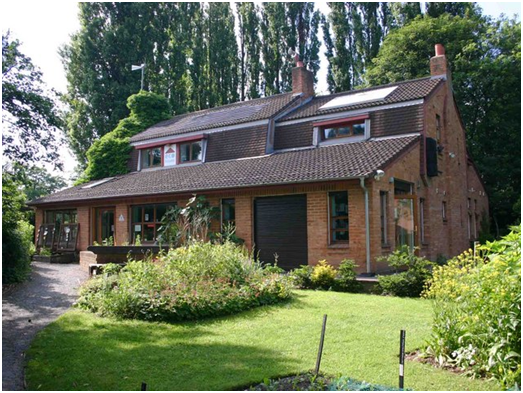 Energy neutrality: coming to a building near you

The eco house is just the latest in a veritable parade of structures designed to make energy neutrality a realistic prospect. Nottingham Trent University’s astonishing new Pavilion, by way of example, has won awards for its innovative architecture, which permits it to generate more energy than it consumes.

What these intriguing new buildings have in common is that they make use of the most advanced architectural techniques and materials, and those charged with less ambitious projects will be watching closely to see where the latest methods can be deployed on a more modest scale. 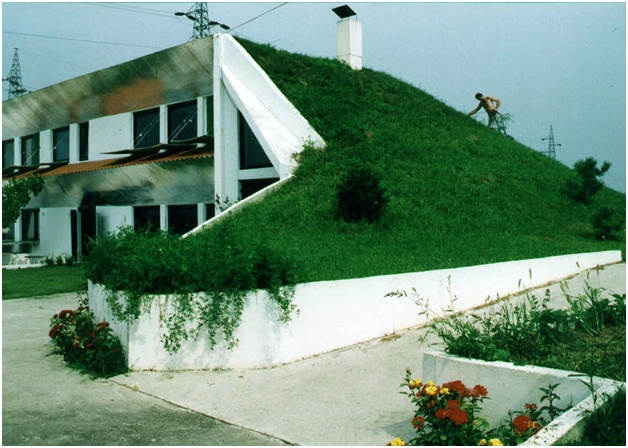 As an example of the way that cutting edge and avant garde developments filter down into everyday constructions, think of the London Stadium, which was commissioned for the 2012 Olympic Games. Constructed from the most sophisticated tensile fabrics and employing the most up-to-date engineering strategies, the stadium is now one of the country’s most iconic buildings. Since 2012, though, we have seen the appearance across Britain of pared down tensile fabric structures, like the school canopies provided by http://signaturestructures.com/school-canopies/.

Whether their clients are private individuals, companies or public agencies, architects are increasingly being presented with the challenge of delivering practical and attractive buildings which are both cost and energy efficient. The eco house, the Nottingham Trent Pavilion and the lesser, but just as important, school structures springing up around the country show that they are well-equipped to meet modern demands. These are thrilling times for architecture and design.