Internet giant Google today announced on its blog the ‘disappearance’ of the 468×60 format banner, until not so much one of the most popular ad formats. In addition to making this announcement, Google presented a story with the idea of ​​helping advertisers to realize which ads work on the Internet and which do not. 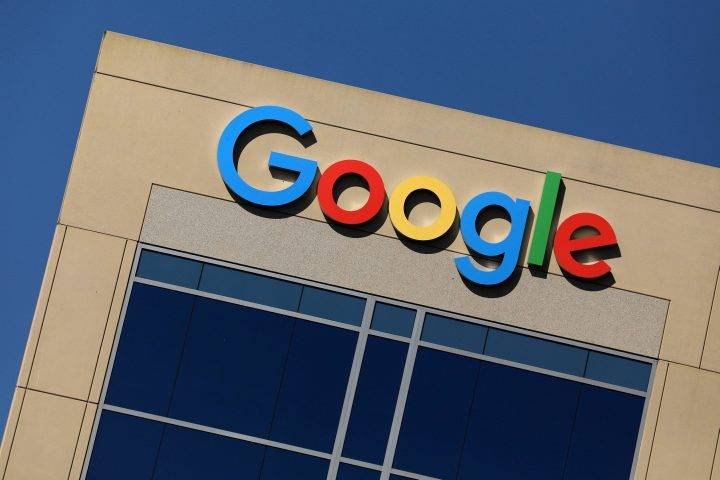 The data of the report made by DoubleClick They seem to confirm the opinion expressed by Google when affirming that the 468×60 format has practically disappeared. The truth is that this type of ads have suffered a decrease of 3% in impressions. 80% of the impressions are carried by the “three musketeers of online advertising”: the medium-sized rectangular advertisement (300×250), the leaderboard (728×60), which is placed at the top of the page and the skyscraper or skyscraper (120×600). According to DoubleClick data, small ads have also lost popularity.

Jonathan Bellack, Google’s advertising manager, recently blogged about the loss of the 468×60 advertising format, saying it was time for him to move on to a better life because his performance in recent times had dropped considerably.

About the report that Google plans to launch on advertising, called “Display Business Trends: Publicher Edition,” Bellack said it will be the first of a series of publications that seek to provide global data on Google’s ideas and advertising solutions. The objective of this series of publications is to inform the publicists of statistics and data that can answer some of their questions and also banish some erroneous data assumed by the industry.

Regarding how ads work among users, DoubleClick also advanced some data about a study related to it. In him the number of impressions of the different countries was given to know, data with which it is hoped that the advertisers can also play to improve their publicity. In the map we can see how the United States remains first in terms of the percentage of impressions and is followed by China and Japan.