Brexit continues to dominate the headlines and drive conversations across the country, with the UK’s detachment from the EU still set to go ahead, even as negotiations flounder. 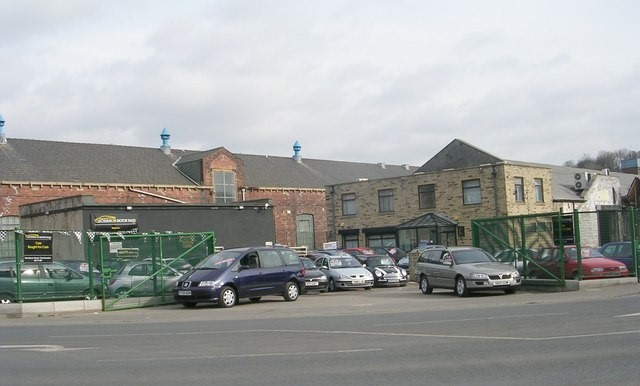 But how will this process impact the motor trade, and are there existing signs of things to come that could be used to make predictions and fuel preparations today?

At the moment, the new car market is still in relatively good health, with a 23 per cent uptick in sales reported in August of 2018.

This has a knock-on effect on the used market, meaning that there is a steady supply of high quality, low age vehicles entering circulation. The recent run of record sales figures will ensure that this state of affairs does not change for some time, even after Brexit arrives next year.

Some experts believe that the bigger threat at the moment is the impending arrival of tougher emissions regulations and the massive amount of pre-registrations that dealers are conducting in order to avoid encountering issues. This could inflate sales figures and ultimately cause a steep downturn in the final months of the year. 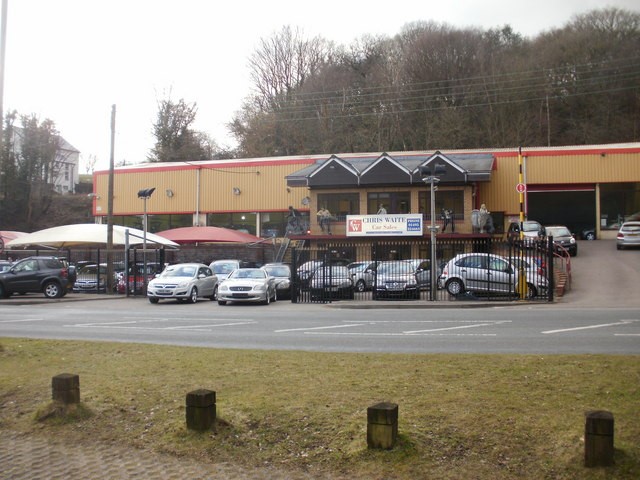 For motorists, the likelihood of paying more for cars produced overseas and imported to the UK after Brexit seems significant. Major manufacturers within the EU, like BMW and Volkswagen, will need to tackle greater obstacles to get their vehicles to British buyers, so the costs are set to be passed on to those behind the wheel.

This fact alone might be enough to complicate things for dealers, which will make motor trade insurance all the more important. With cost-effective, comprehensive Motor Trade Insurance https://www.quotemetoday.co.uk/motor-trade-insurance,dealers can provide an extra degree of security and certainty in these uncertain times.

This is even relevant for dealers that only trade in second hand vehicles, since any constriction in consumer spending and a general tightening of purse strings across the UK will be felt in this market segment as well.

In the aftermath of the 2008 crash, the auto industry was pushed to the brink in many parts of the world and it took years for a recovery to gather pace. Whether this will happen on a smaller scale in the UK after Brexit remains to be seen, but it is better to be prepared for such a scenario, rather than struggling to stay afloat later.