All of us who regularly use the Twitter microblogging social network as a working tool, we know very well its many possibilities. Not only is it a great way to find influential users in our market niche or to keep abreast of the news thanks to the links that the tweeters provide in real time, but it is a great ally for our branding and our SEO. 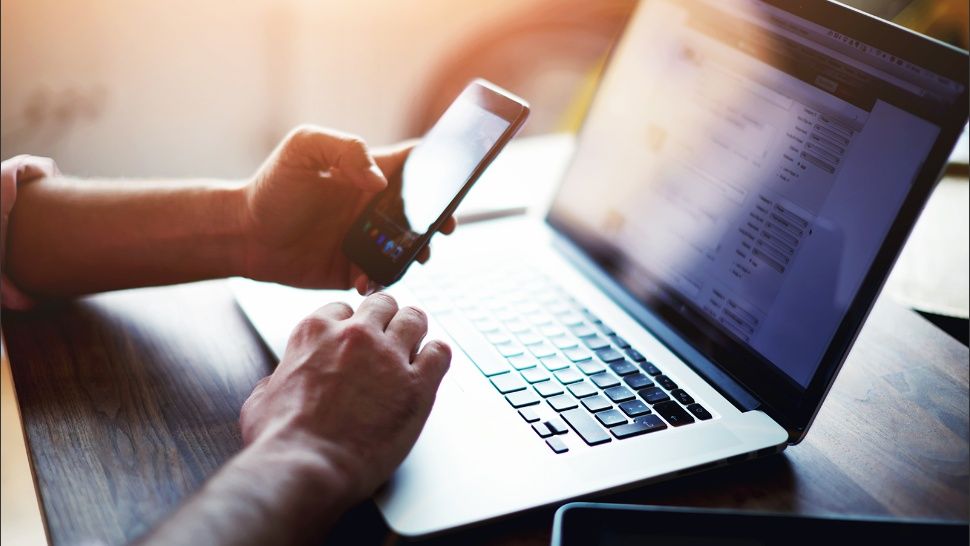 It also gives us the opportunity to promote ourselves and our brand, as well as to interact with other professionals in the sector.

Many professionals that the best ally for our positioning is Facebook, but, they forget the great potential of Twitter, and, within that social network in which retweets, mentions or direct messages are continuously made, we forget, or rather, we do not know the great power of Twitter lists. But what are the lists?

Twitter lists are a list of users grouped by different fields. As users of this social network we can have up to twenty, either public or private, and in each one we can group up to five hundred tweeters.

Apparently, a relationship of Twitter users can not benefit us at all, but if we stop to think about the uses that can be given, the thing changes considerably.

For example, something for which we can use these user lists is to establish a filter according to our preferences and eliminate noise from our Timeline. In social networks in general it is very important to separate the seed from the straw, and the lists can be useful for this purpose. We can filter users based on, for example, the relevance they have for us, and thus separate the highest quality content.

They can also be very useful as a tool for curing content, since, if we need to be up-to-date on different topics, we can always create lists with those topics and frame the users who treat them in their messages. For example, if our field is Social Media, we might find it useful to have different lists based, for example, on the field of interest, for example, SEO, and to have a list of the main web positioning technicians. In the same way, we can follow certain events, and see how it develops through its hashtag.

Often, we need to have users under control for some reason, either because they are disgruntled with our brand or because directly, they are trolls, and we can keep them in quarantine with a list, yes, private, to see what their action is like .

On the other hand, thanks to the Twitter lists we can have an approximate idea of ​​how our reputation is and how far our influence reaches. Each time a user includes us in a list, it means that we are relevant to him, that we deserve it, so, obviously, the more lists we have, the more influential we will be.

And, how do the lists affect SEO?

It is clear that if we have a well-completed profile and an adequate image that represents us, it will be easier for searchers to index it, adding to our biography the most relevant keywords that we want to identify us with.

The SEO is benefited with the lists thanks to hypersegmentation, among other things. Hypersegmentation allows us to go one step further, specifying even more our target audience. On the other hand, the lists should be named in some way, so if we take advantage of this situation to name them with the aforementioned keywords, we will greatly facilitate the indexing of the search engines, as well as being another aspect that benefits us in this regard. of the links included in the short messages.

For this, some tips may be to use a short name and, if possible, include keywords and establish that the lists are public, so that they are visible all over the world.

And you, how do you use the lists?