Why do some advisors favour a Brexit?

As the Brexit campaign gathers ever more headlines with fierce arguments from both sides of the fence, what do financial city advisors think about the idea of turning our back on the EU?
Contrary to expected belief, some advisors believe a Brexit strategy could work. Peter Hargreaves of Hargreaves Lansdowne Ltd has been quoted in the New Model Adviser making such a claim. Hargreaves says that leaving the EU could prove to be a ‘fantastic stimulus’ for the British economy and that the uncertainty of the unknown could be just the ticket to get things going again. 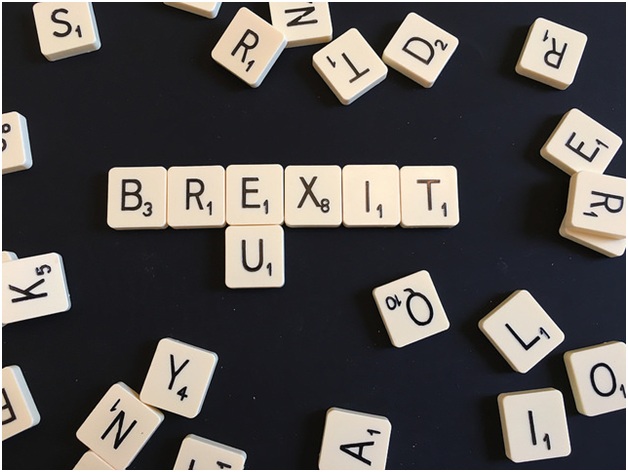 He refers to the case of Singapore, a city state whose economic outlook improved hugely after independence. According to Hargreaves, the financial services industry in London is unparalleled, and if Britain were to leave the EU, he expects that foreign investors would still be using these services and staff would wish to remain in London.

The Singapore Story: A Case in Point

When advisor Peter Hargreaves referred to the Singapore story of financial success, he wasn’t exaggerating. Singapore gained independence from Britain in 1963 after depending on it heavily for its economic success. Two years later, it then cut ties with Malaysia, leaving it a free state with a poor economy and little confidence in from foreign investors. As British investors initially jumped ship, the anxiety in Singapore about rebuilding its economy worked well, giving it the impetus to become the leading world economy that it is today. Singapore used a free market ideology and tax commissions to bring in foreign investors and also invested heavily in growing areas such as tech and engineering.

The State of the Economy

Whether the British economy is in recovery or not is a key part of the argument for and against Brexit. Whilst employment and inflation are creeping up, so is personal debt, as seen b the increased number of people looking into IVA solutions from firms such as the Carrington Dean group limited.

Arguments for and against the EU exist in every industry in the UK at the moment. In the case of those advisors for Brexit, however, it’s not surprising that people who have made money gambling on others are prepared to gamble on the UK economy. The EU referendum will occur on the 23rd of June 2016.