Why do some brands tweet less the more followers they have?

The more followers we have, the less we tweet. Andrew T. Stephen, a professor at the University of Pittsburgh, together with Olivier Toubia, from Columbia, has come to the conclusion of an analysis of 2,500 Twitter users and their evolution to increase their number of contacts by 100 Followers.

According to their work of observation, during the time that the users had between 13 and 26 followers, their activity was increasing. In contrast, those who initially had between 62 and 245 followers, were tweeting less as they were gaining fans. 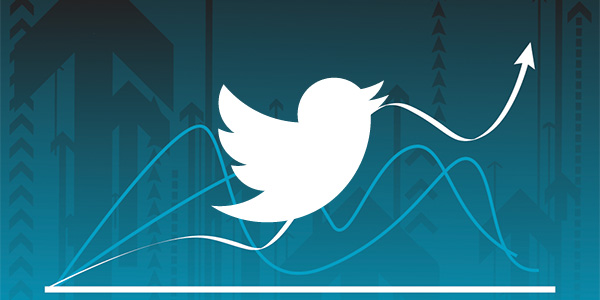 This prompts teachers Stephen and Pittsburgh to think that, as it grows, Twitter will consolidate itself more as a means of broadcast than interactions. A place where there will be many more potential receivers than emitters. This is a great opportunity for brands, who will have free access to transmit their message.

90% of the 100 best brands in the world already have their profile on Twitter, who are using this route to promote their products and services. On the other hand, large companies use the impact of celebrities to give more prominence to their message, but not in an explicit way. The New York Times recently showed how public figures such as Miley Cyrus and Ashton Kutcher turn to social media to recommend products or brands; Apparently in a disinterested way.

What is it that drives these users to tweet less when their number of followers increases?

The authors of the study consider that the different Twitter profiles, whether brands or normal users, once they have achieved an acceptable number of followers, reach a certain level of status, and try to keep it at all costs. Therefore, they take great care of what they publish, and take care not to be too insistent, in order not to tame something that does not like their followers; And thereby risk losing them.

These results were contrasted by interviewing several users, arriving at quite different conclusions, which depended on their use of this tool. For some users, Twitter is directly a source of information, which they access to keep themselves informed on time; Therefore, they were in agreement with the conclusions of the study.

Others disagreed with their claims, and even used Twitter to broadcast all kinds of content, in a sarcastic, humorous or local context, without having seen a decrease in their number of followers.

Instead, for others Twitter is also a fast and effective means of communication, which allows them to keep in touch with their friends and acquaintances.

One fact that has also been seen is that brands use Twitter both to interact with their followers and to promote their company. Twitter has a high potential as a customer service tool and, on the other hand, its great diffusion and viralization power can boost brand content better than any other channel.